Man wanted in U.S. for impregnating cousin with baby that was murdered nabbed in Brampton 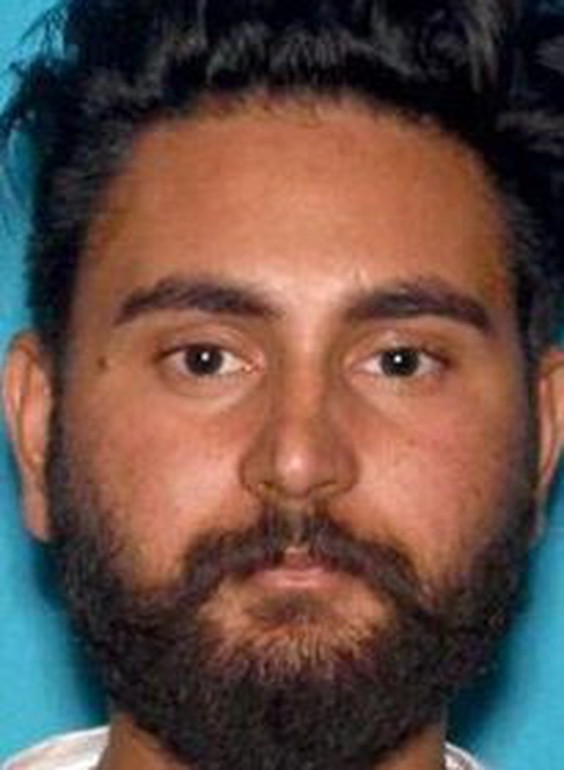 A man wanted in connection with a case involving the 2018 death of a newborn in California has been caught hiding out in Brampton.

The Bakersfield Police Department said in a news release that Bakhshinderpal Singh Mann was arrested by Canadian authorities on Friday.

The 26-year-old had an active arrest warrant for accessory after the fact to murder and statutory rape, the release stated, according to Bakersfield.com.

The release added police on both sides of the border were working to extradite the accused to Kern County, Cal.

It’s alleged in court documents that Mann fathered a child with his 15-year-old cousin in Bakersfield in 2018. Soon after, he allegedly gave the baby to the woman’s mother who drowned the child and then buried the tiny corpse in a flower bed.

Beant Dhillon was sentenced March 5 to 25 years to life in prison for the murder of the infant plus four years consecutive on a child cruelty charge.

Her husband, Jagsir Singh, was also arrested by police on suspicion of being an accessory and willful cruelty to a child. He died in an apparent suicide on March 7, 2019, according to the report.

Mann was in the United States illegally, according to U.S. Immigration and Customs Enforcement. He reportedly cut his GPS-monitoring device, got over the border and remained at large until Friday, police said.