Meera Chopra: There’s no right or wrong formula, and no role I won’t do 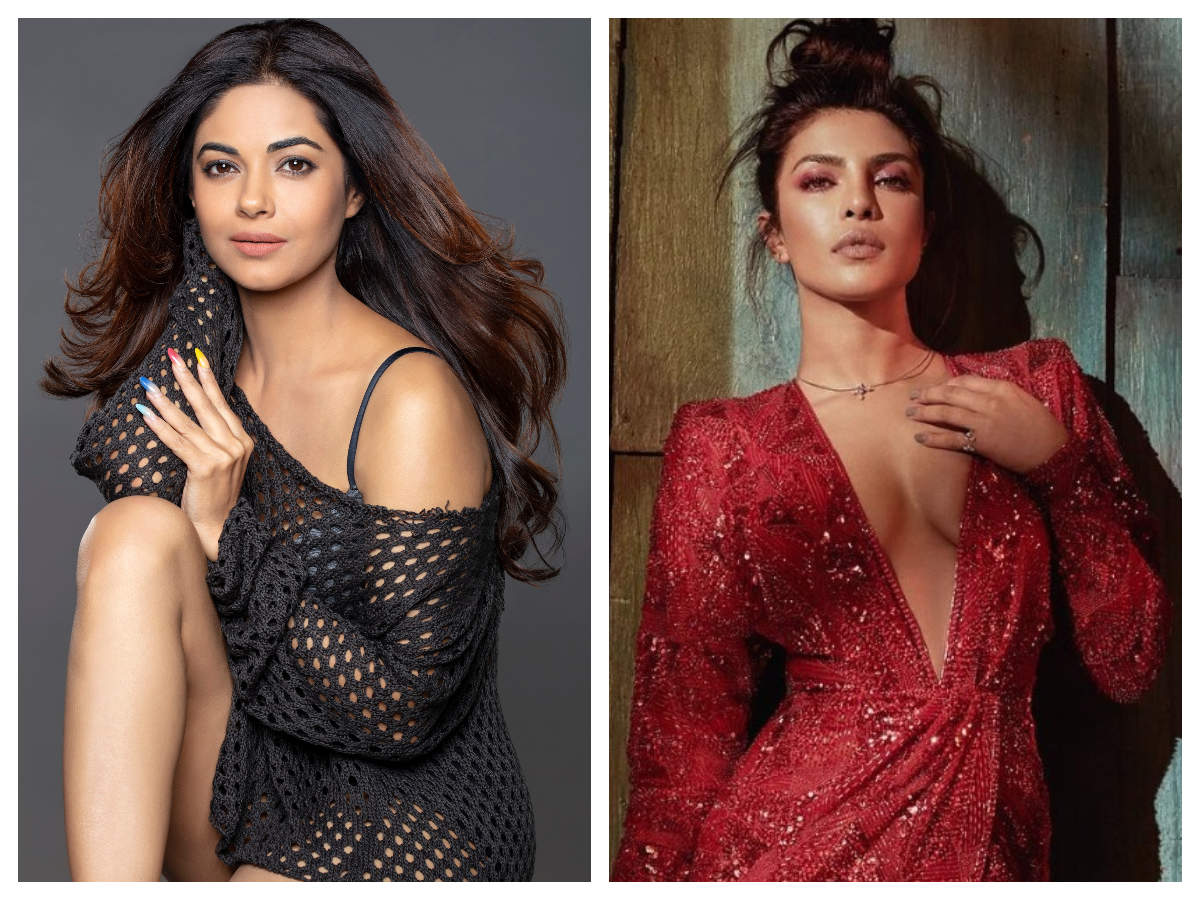 Showbiz is an industry where actors have, time and again, claimed that they get typecast in specific roles. However, Meera Chopra is happy this has changed for her, post Section 375 (2019). Her convincing portrayal of a rape victim in the film garnered her a lot of praise from all quarters. But she insists that be it any kind of roles, she has no inhibitions.

“There’s no such thing in my mind that I won’t touch a specific kind of role. The only thing I always maintain and want to put across is all that matters is for your heart to yes to it. I have been reading so many scripts lately, but there is no excitement after reading them,” she rues.

However, Chopra doesn’t want to stick to any rules, or follow in anyone’s footsteps.

“There’s no right or wrong formula I feel. If I go for the shoot, and the next morning, I wake up and have to think twice, then it’s just not worth it. It can be any role, but it should excite you,” adds the 36-year-old, who will be seen next playing a tough cop in a web series.

Chopra gets all excited when we ask her about it and says that playing the role has been an amazing experience for her.

“It is based on prostitution, and will be quite an eye opener. It happens openly everywhere, even on the roads. It is very dark, edgy, similar to the Delhi Crime (web show) zone. We were shooting live all the time, we went to Kamathipura (red light area in Mumbai). It’s going to send across a message of why trafficking is not right,” she ends.