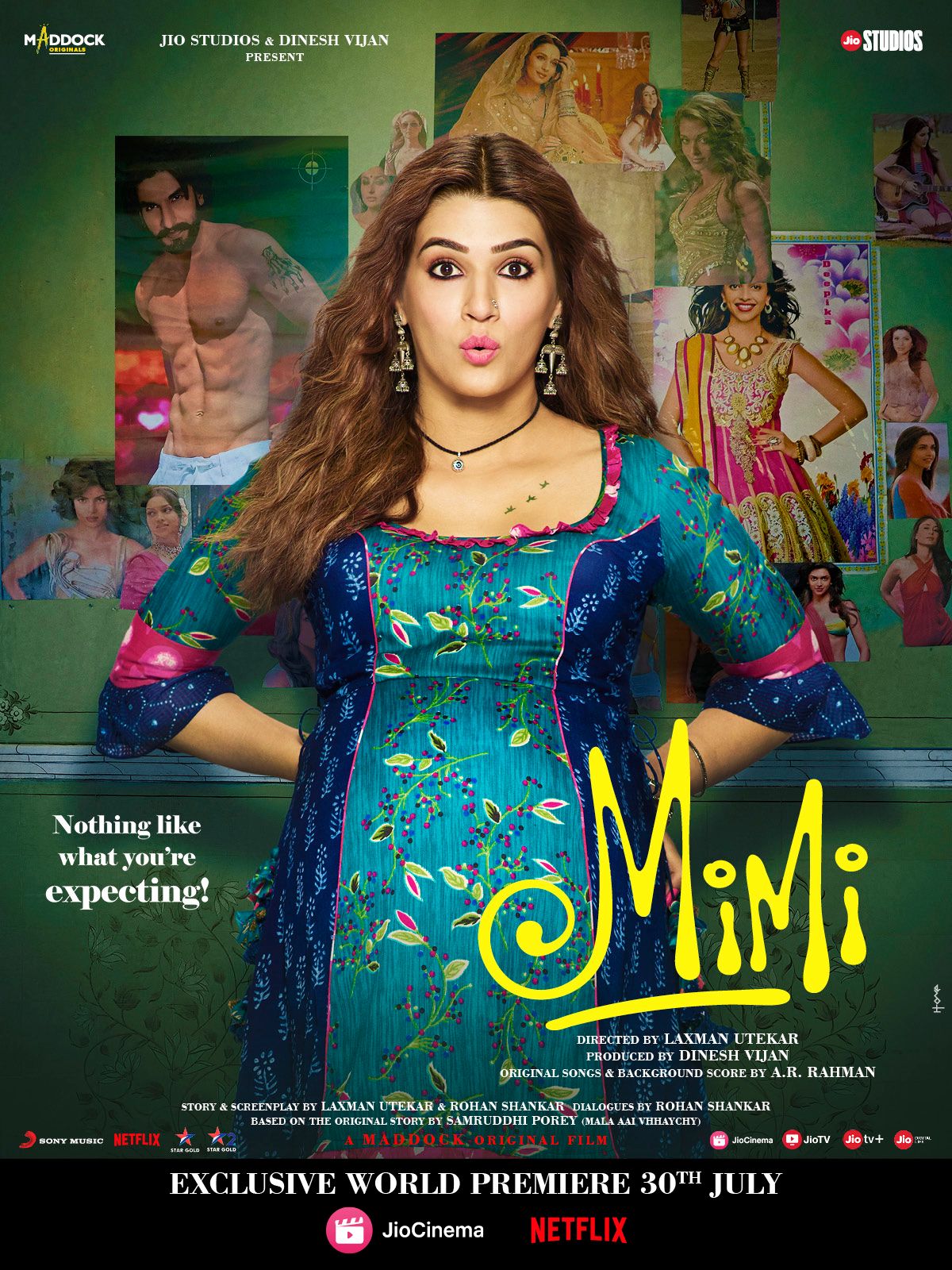 Kirti and Pankaj Tripathi’s upcoming film Mimi has been released four days ahead of its scheduled release date. The film was slated to stream on Netflix starting July 30. Earlier, it was reported that the film was already leaked on pirated websites. The first copies of the film were circulated on a chat-based app.

Previously,Salman’s Radhe: Your Most Wanted Bhai was also leaked by pirated platforms.

Producer Dinesh Vijan spoke about the early release on an Instagram Live session. As reported by Indianexpress.com, he said that the early release is a birthday gift to Kriti. The actor celebrates her birthday on July 27. “Like babies are born premature, our film can also come early,” Dinesh had said.

Kriti Sanon also celebrated her birthday during the screening of the film. 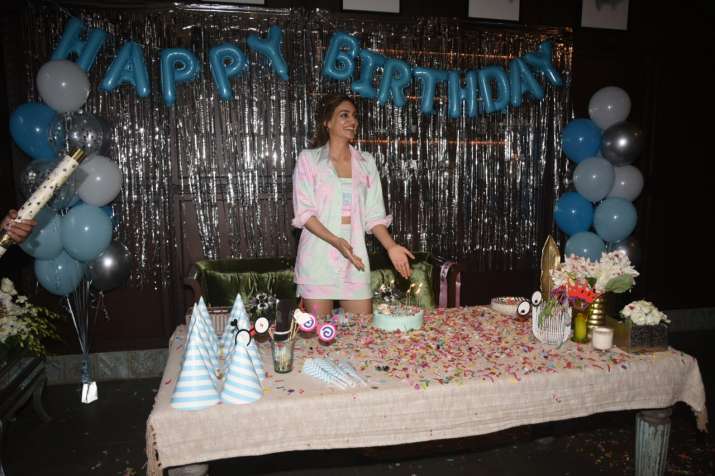 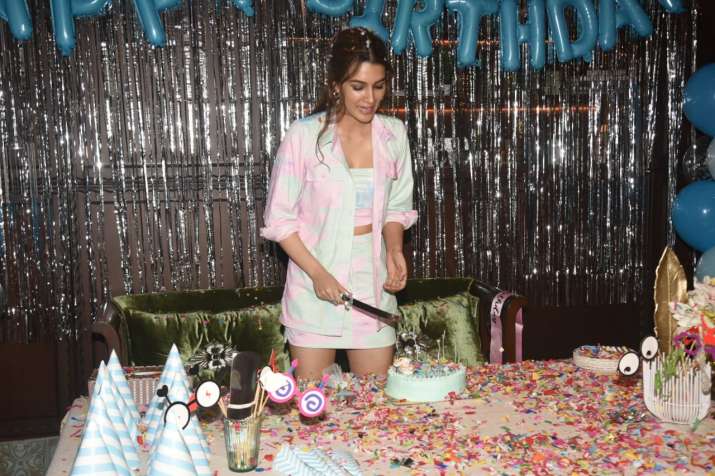 The trailer of the film was released earlier this month, which was well-received by the audience.

Mimi is a remake of Samroudhhi Porey’s National Award-winning Marathi film ‘Mala Aai Vhhaychy!’ (2011). In the movie, Kriti will be seen essaying the role of a young surrogate mother. Kriti had to even put on 15 kilos for her role. Kriti Sanon says she chose a realistic approach while portraying the various stages of pregnancy in the upcoming film “Mimi”. “Being blessed with a great metabolism, I’ve always been able to eat whatever I want. Owing to this, it wasn’t easy for me to put on the kilos. From devouring the oiliest possible breakfast, to gorging on the sugariest of sweets, I had to stuff myself with way more food than normal,” Kriti recalled.

The three-minute-long trailer narrates a quirky tale of a feisty and carefree girl (Kriti) who becomes a surrogate mom to make money. It also touches upon the challenges of surrogacy and how society looks at it. The makers have tried to impart meaningful messages in a comical way, leaving viewers emotional and amused at the same time.