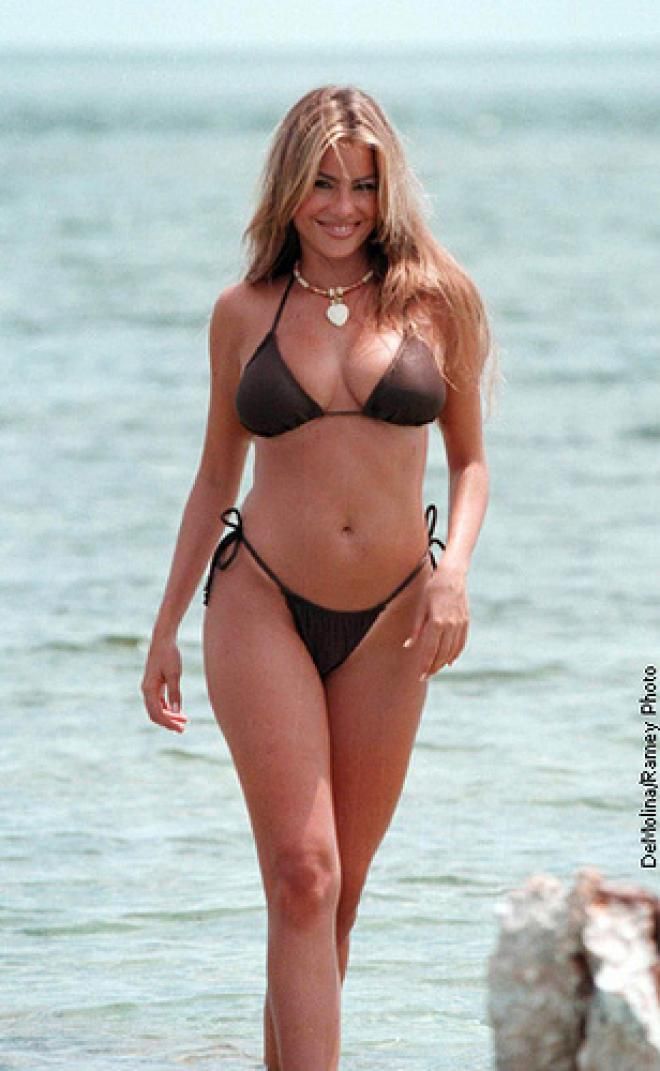 With a sum total of $43 million, Modern Family‘s Sofia Vergara has topped the Forbes ranking of highest paid actresses in the world this year.

However, this isn’t the first time she has been honoured with the title.

Vergara, who is a Colombian-American actress, television producer, comedian, presenter as well as model, was also deemed the top-earning actress in American television in the year 2012, 2013, and 2016.

This year, she’s followed by the likes of Angelina Jolie ($35 million) and Gal Gadot ($31 million) who bagged second and third on the list respectively.

With movie theatres being in the dark since last March due to the unfortunate onset of the coronavirus pandemic, television stars like Sofia herself made room at the top of the pay scale; capitalising on lucrative salaries from traditional television and streaming services.

Playing the role of Gloria on ABC’s Modern Family, the star was paid $500,000 per episode.

Consequently, she was hired as a new face and judge on America’s Got Talent – a show that is committed to paying her at least $10 million each season, as reported by Forbes.

Others in the list include Melissa McCarthy ($25 million), Little Women‘s Meryl Streep ($24 million), Emily Blunt ($22.5 million), The Prom‘s Nicole Kidman ($22 million), Ellen Pompeo ($19 million), The Handmaid’s Tale Elisabeth Moss ($16 million) and Viola Davis ($15.5 million) – who made it to the list for the first time with her role as Annalise Keating in the popular series How To Get Away With Murder.