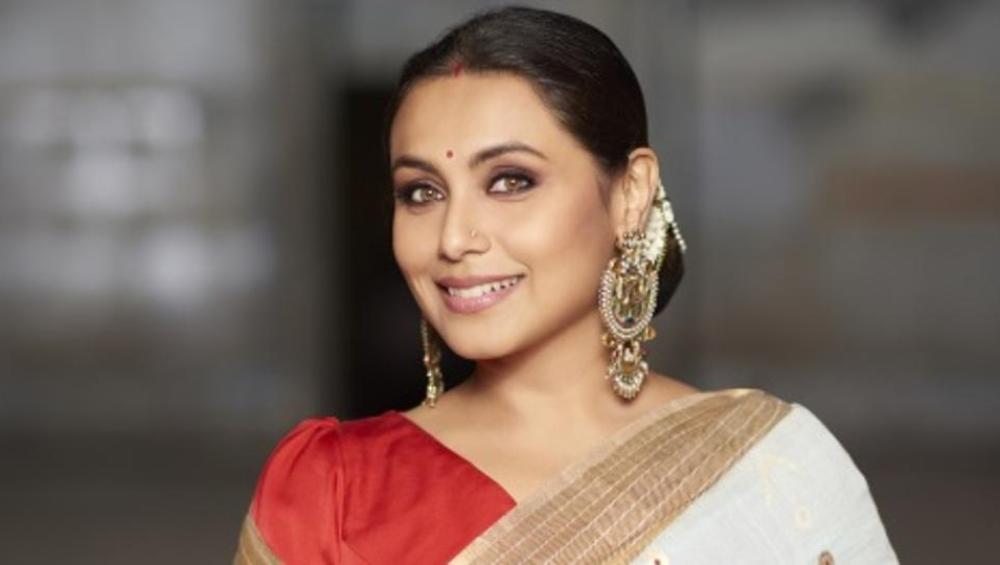 Rani Mukerji is all set to entertain the audience with her new film titled ‘Mrs Chatterjee Vs Norway’. The film will be releasing next year on May 20. Directed by Ashhima Chibber, the film is written and Sameer Satija, Ashhima Chibber and Rahul Handa. While details about the film have been kept under wraps, the film is youted to be based on a true story. The official announcement reads, “With the odds against her, this mother must fight it all and more to be strong for her children! Inspired by a true story, #MrsChatterjeeVsNorway starring #RaniMukerji releases in theatres on – Friday, May 20th 2022!”

Talking about the film, Rani Mukerji said: “There could have been no better way to celebrate my birthday today than announce this really important film. In my 25th year in cinema, I have possibly signed one of the most special and significant films of my career. ‘Mrs Chatterjee vs Norway’ is a story of true human resilience and it is a film that is dedicated to all the mothers out there.”

“It is a pleasure to creatively collaborate with Nikkhil Advani, whom I have known since ‘Kuch Kuch Hota Hai’. To partner with Ashima Chibber, my director, is something I am looking forward to. Chibber’s vision for the film and intent with this project has truly bowled me over. This is a powerful story of a woman that needs to be told,” she added.

The film backed by Zee Studios and Emmay Entertainment is expected to hit the floors soon.