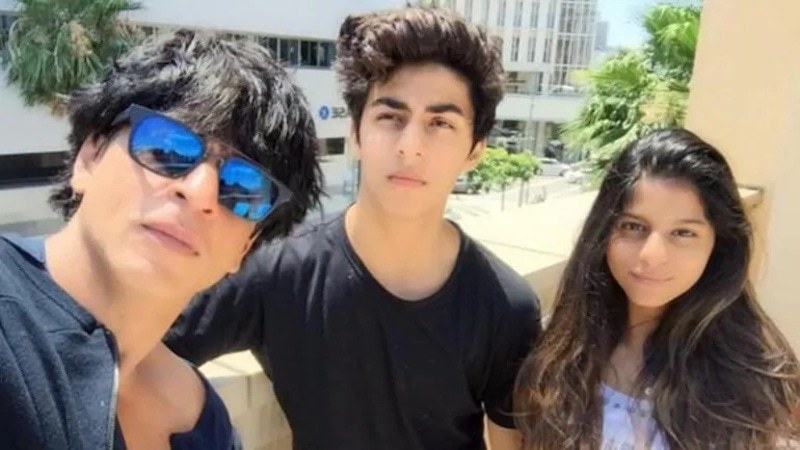 He was initially taken into custody by India’s Narcotics Control Bureau (NCB) for alleged possession of banned drugs and substance abuse on board a cruise ship in Mumbai and later arrested. He was remanded into NCB custody till October 7 and presented in court. He was presented in court again on Friday.

According to the Hindustan Times the court said his bail application was not maintainable. The two other young men who were arrested along with Aryan also had their bail petitions dismissed.

Aryan’s lawyer had argued that the 23-year-old was unlikely to flee the country if granted bail. He said no drugs had been found on Aryan and contested the NCB’s argument that he could tamper with evidence if granted bail. An earlier bail plea filed in the Bombay High Court was also rejected

Aryan was sent to judicial custody for 14 days despite the NCB asking for his remand. He was Booked under sections 8(c), 20(b), 27 and 35 of the Narcotic Drugs and Psychotropic Substances Act, 1985.

The Hindustan Times quoted an NCB director who said that 18 people, including a Nigerian national, have been arrested in the case.

Several Bollywood celebrities have come to Aryan’s defence.Hrithk recently wrote a supportive open letter to him on Instagram.