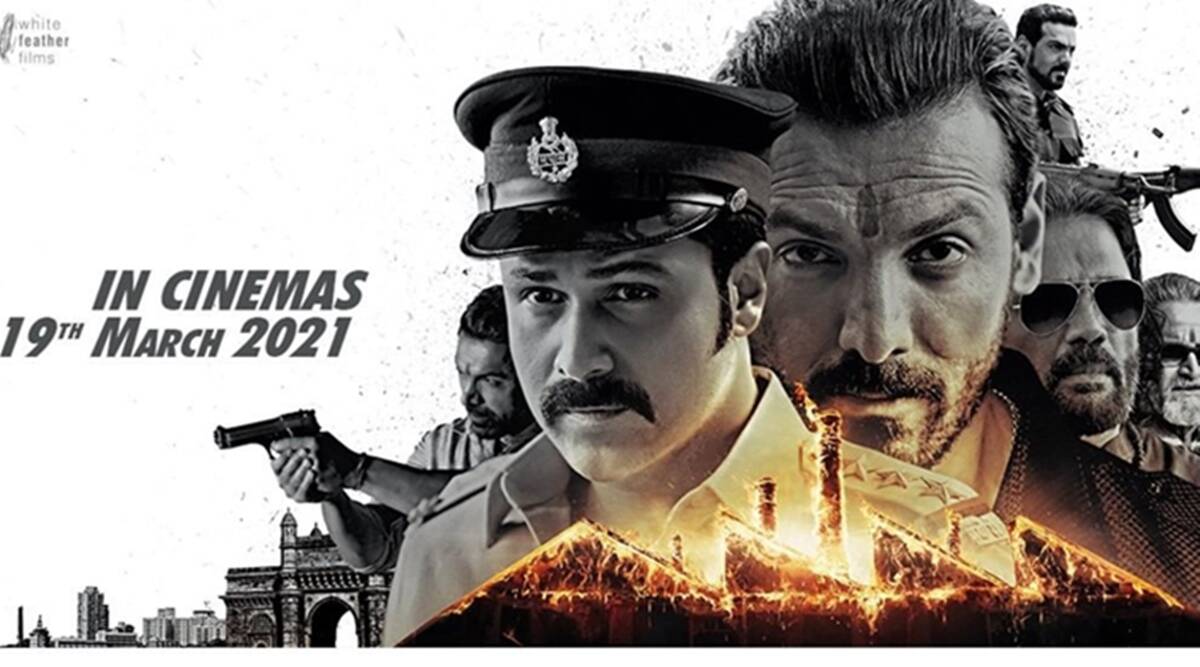 Bollywood actors John Abraham and Emraan Hashmi’s ‘Mumbai Saga’ hit theaters on March 19. The action-crime drama, which shows the changing face of the city during the 1980s and ’90s, was initially supposed to bow out in June last year, but after cinema halls were shut during the coronavirus pandemic-induced nationwide lockdown, there were reports that the film may opt for a digital release. The film hit the screens today and opened in 2000 cinemas across the country. Helmed by Sanjay Gupta, the film is garnering positive responses from the audience.

The powerful dialogues and action sequences of the film in particular have become a topic of discussion. People are praising the performance of John, Emraan. According to early estimates, the film has raked in collections in the range of Rs 2.25 to 2.75 crore, on it’s opening. Such gangster and crime films have found maximum takers in Mumbai circuit and other circuits which have centres of Maharashtra like Nizam and CP Berar. But Maharashtra circuit may not necessarily have a good collection for the movie because of the COVID restrictions.

According to Indian film critic, Taran Adarsh, the gangster drama collected 2.82 crores on Day 1. “#MumbaiSaga has a low Day 1, despite face-value + positive word of mouth… Biz affected by #Covid pandemic… More so in #Maharashtra, where the film was expected to perform best… Should witness an escalation in biz on Day 2 and 3… Fri ₹ 2.82 cr. #India biz.” 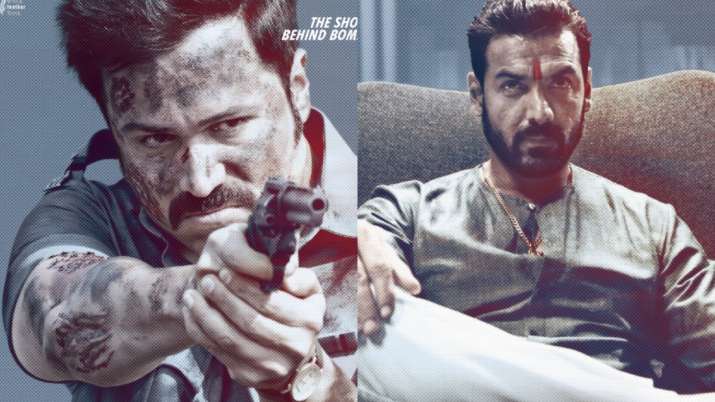