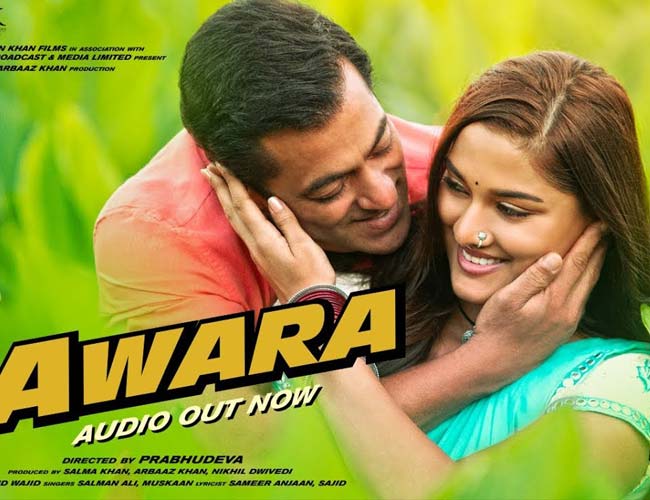 Salman Khan is undoubtedly one of the most loved superstars in India and he is all set to hit the theatres with his next release Dabangg 3. Recently, he introduced a new singing sensation Muskan in Dabangg 3.

Muskan is the daughter of music director Sajid and debuted as the voice for Saiee Manjrekar in the song Awara.

In an interview with a leading daily, Sajid shared, “Salman Bhai had requested several friends’ daughters, who were pursuing music, to test for this part. At that time, I didn’t want to use my daughter, since he was already looking for people.”

Furthermore, he added, “However, once, during a visit to his home, [my associate] happened to play a cover song that had been recorded by Muskaan. Salman bhai, who was in the washroom, came out and enquired about it. He asked for the song to be played again, and on learning that it was Muskaan singing, told me, ‘Tell her, welcome to the Dabangg family’.”

Salman Khan’s most impactful franchise Dabangg 3 has already made the huge fan base and the songs of the movie are loved by everyone. He introduced Muskan who gave the voice for Saiee Manjrekar in the song ‘Awara’.