‘My autonomy was violated’: Disha Ravi’s statement after 28 days of arrest 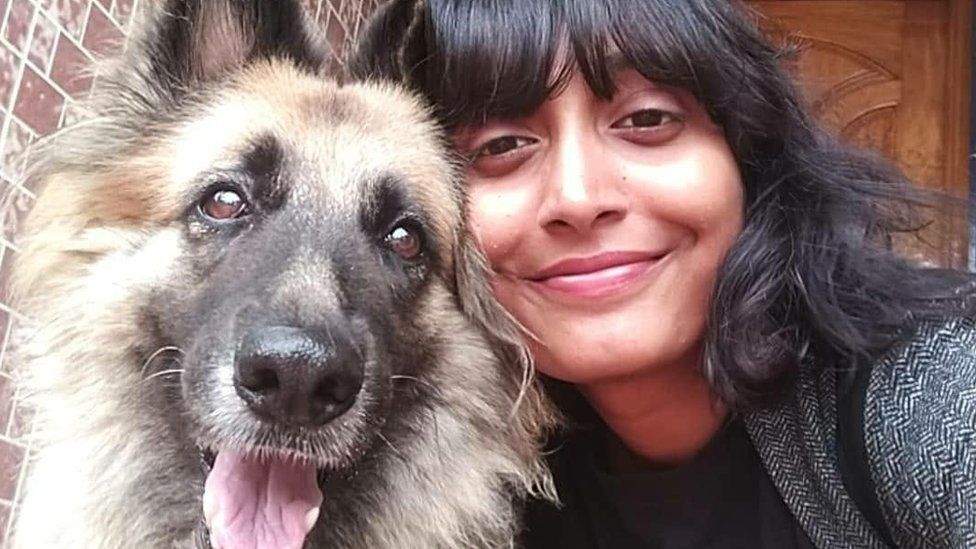 ‘My autonomy was violated’: Disha Ravi’s statement after 28 days of arrest

my photographs were splashed all over the news; my actions were pronounced guilty – not in the court of law, but on flat screens by seekers of TRPs…,” she wrote.

28 days after she was arrested on charges of sedition, Bengaluru-based 23-year-old climate change activist Disha Ravi released a statement on Saturday. Talking about her arrest, trial and judicial custody, Ravi said that even when she was produced before the court, she was unaware if she would get any legal assistance.

“As I stood in that courtroom, desperately searching for my lawyers, I came to terms with the fact that I would have to defend myself. I had no idea whether there was legal assistance available so when the judge asked me if I have anything to say, I decided to speak my mind. Before I knew it, I was sent to 5 days in police custody,” she wrote in a statement published on her social media accounts on Saturday evening.

She further added that in the entire ordeal her autonomy was violated. “My autonomy was violated; my photographs were splashed all over the news; my actions were pronounced guilty – not in the court of law, but on flat screens by seekers of TRPs. I sat there, unaware of the many abstractions made of me in order to satiate their idea of me,” she wrote.

In jail, she realised how talking about climate change had become a crime but also learnt that her grandparents, who were farmers, birthed climate activist in her. “At the end of the five days I was shifted to Judicial Custody for 3 days, I wondered when it became a crime to think the most basic elements of sustenance on this planet were as much mine as theirs,” she wrote.

Before ending her statement, she made case for those who didn’t get the support she received. “The immense outpour of love from the people gave me strength. I am grateful for everyone who stood by me. The past few days have been beyond painful, yet I know that I am one of the privileged. I was lucky enough to have excellent pro bono legal assistance but what of all those who do not?” read her statement.

On February 23, a Delhi court had granted bail to Ravi, days after the Delhi Police arrested her for allegedly editing a social media document, or a toolkit, about the ongoing farmer protest against the three central laws