Nargis Fakhri explains why She took Break from Bollywood 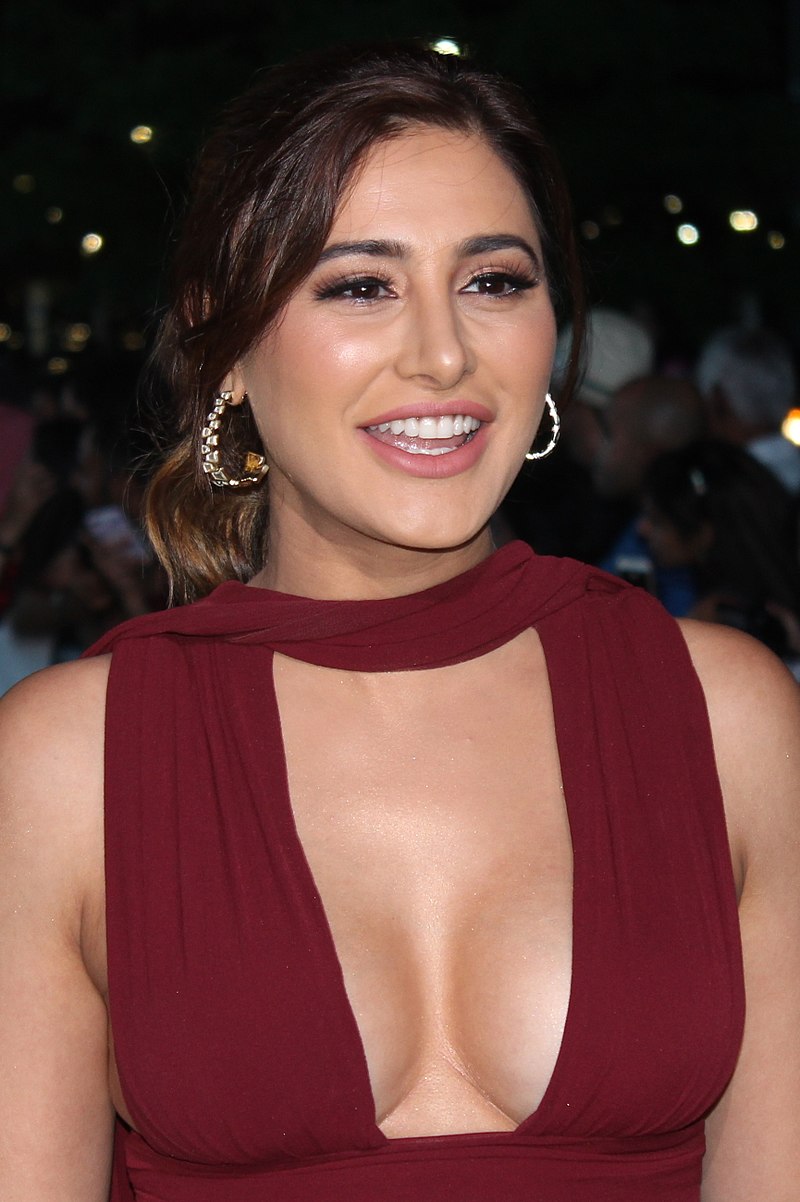 glamour of Bollywood in 2016 to focus on her mental health.

In 2016, Nargis appeared in five films. Soon after, she decided to return to the United States to be with her family.

Speaking about her decision to take a break, Nargis revealed:

“Somewhere down the line, I realised that I was overworked and stressed.

“I missed my family and friends. I remember that 2016-2017 was a period of realisation for me.

“I felt that I wasn’t doing things that made me happy.

“I did films back-to-back and thought there was just too much happening, and I needed to stop.

“I felt the need to pause to balance my mind and body. And that’s when I took the step.”

She explained that living alone in a new country gets lonely.

“It is definitely difficult for those who go back alone to an empty home.

“It is important that, as humans, you have a support system in your family or have good friends around. That is also the reason I moved back to New York. I hadn’t seen my mother and friends for a long time.

“So, when I went back, I spent a lot of time with my mother and shared everything with her. Nothing can compensate for the time you spend with your family.”

Nargis went on to say that many people in Bollywood fear taking a break because they feel they will be forgotten when they return.

“Once in a while, it is important for the sake of your mental and physical health to take a break.

“I know that in the industry, actors, their managers, and even PR agencies tell you that you have to be more visible and that if you take a break for too long, people tend to forget you.

“I think there is a lot of fear in the minds of the artistes who don’t want to lose what they have worked hard for.”

“My perspective is, you never lose, especially when you take time out for yourself, for self-care, and to introspect. Instead, you actually win when you do that.”

Nargis Fakhri explained that she planned to return to Mumbai in 2020 to resume acting.

But the pandemic delayed her plans.

She recalled: “In March 2020, I had joined a 10-day meditation retreat, and when that ended, and I came out, I was shocked to see that life had come to a standstill.

“I had a ticket to come back to Mumbai in April 2020, but look at the irony, I was all set to take over the world, but the world had shut down.”

She will next be seen in Hari Hara Veera Mallu, a Telugu film. It marks her first film in two years.