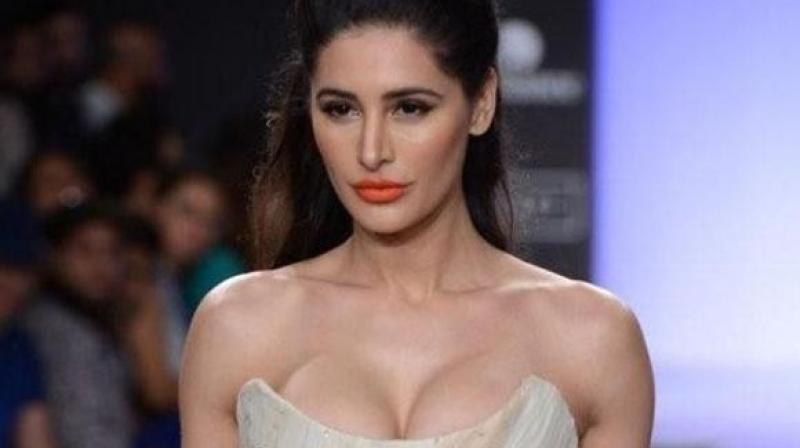 ‘I am not into getting naked in front of a camera’

During her modelling days, Nargis Fakhri was offered a lot of money to pose nude for Playboy, but she turned down the offer.

Before Nargis Fakhri made a splash in Bollywood with Imtiaz Ali’s Rockstar, she was a model. In an interaction with former adult star Brittni De La Mora, she revealed that during her modelling days, she was asked to pose nude for Playboy magazine.

However, Nargis turned down the offer because she was not comfortable posing in the buff. “When I was modelling, there was this college edition Playboy magazine thing. My agent said they are asking for girls, they have chosen to see you if you would want to do something like that. I was like, Playboy is so huge and the money was so much! But I said no thanks, I’m good,” she said.

Nargis, who has worked in films like Shoojit Sircar’s Madras Cafe and David Dhawan’s Main Tera Hero, said that she was happy to be a part of the Hindi film industry as it did not involve much skin show.

“I was really happy to work in Bollywood because they don’t do sex scenes. That made me so happy, because I am so not into getting naked in front of a camera. I can’t do. Any overly sexual or passionate scene would be difficult for me because even though it’s acting and what you are supposed to do, I had reservations about that,” she said.

Nargis also talked about losing out on projects because she refused to compromise on her morals. “I always knew that I am not going to be so hungry for fame that I am going to pose naked or sleep with a director… I have lost jobs because I didn’t do certain things and that was heartbreaking because I am trying to live in a place where I have high standards and boundaries, and it sucks!” she said. Even though she “got kicked out more than once”, she reassured herself that people like her will win in their own way.

On the work front, Nargis was last seen in Bhushan Patel’s horror film Amavas, which released earlier this year. The film tanked at the box office.