National Gallery of Australia to return $2.2M of ‘stolen’ artworks to India 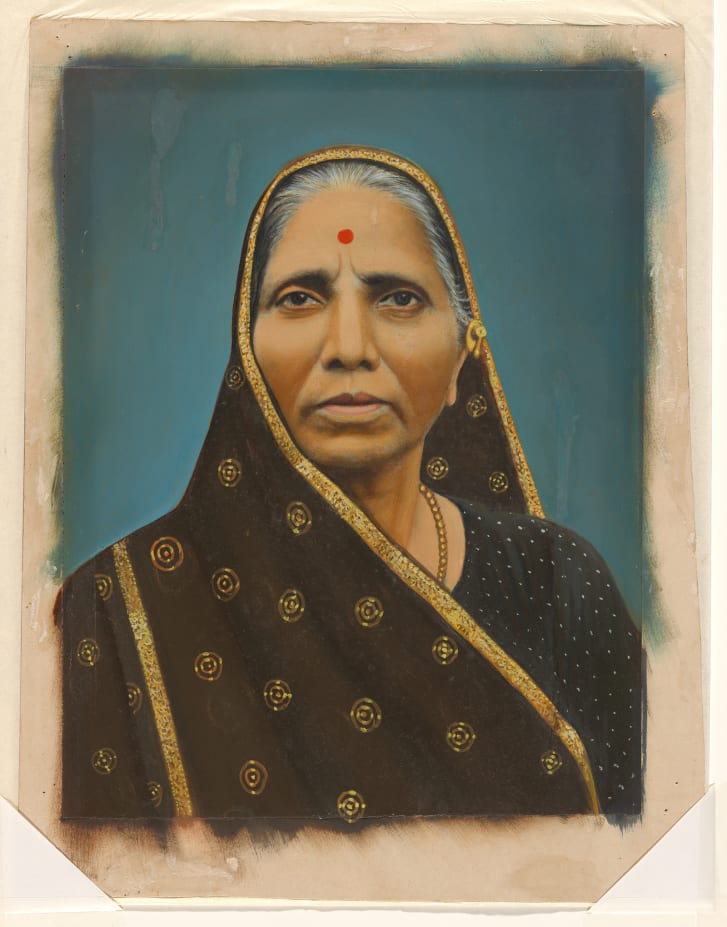 The National Gallery of Australia announced Thursday that it will return more than a dozen “culturally significant” artworks to India due to the items’ alleged links to looting and trafficking networks.
Thirteen of the works, which include bronze and stone sculptures, historical photographs and a painted scroll, had been purchased directly from the disgraced New York art dealer Subhash Kapoor, who stands accused of smuggling thousands of antiquities from across Asia. A 14th item, acquired from the late dealer William Wolff, will also be repatriated.
The decision follows what the Canberra gallery called “years of significant research” into the provenance of its Asian art collection. An additional three sculptures, also purchased from Kapoor’s defunct Manhattan gallery Art of the Past, have been removed for further research and restitution, the museum said in a press release.
New York investigators hand 27 smuggled art objects back to Cambodia
“We’ve spent many years assessing the available evidence before us,” the museum’s director, Nick Mitzevich, told CNN over the phone. “We’ve looked at all the legal and factual evidence, and on the balance of probability, these works were probably stolen or handled and illegally exported.”
The 14 works, acquired by the gallery between 1989 and 2010, had been purchased for a combined 3.03 million Australian dollars ($2.23 million), the museum confirmed.
An untitled portrait of a woman, purchased from Subhash Kapoor’s gallery in 2009, is among the items being returned. Credit: National Gallery of Australia
According to a US criminal complaint against Kapoor and seven alleged co-conspirators, the dealer trafficked stolen antiques with a combined value of over $143 million. Authorities have seized more than 2,600 artifacts in connection with the investigation. Kapoor is currently on trial in India, and is also the subject of an arrest warrant in the US, where he faces 86 counts, including grand larceny, conspiracy, scheme to defraud and criminal possession of stolen property.
US court documents allege that Kapoor’s trafficking ring falsified authentication documents for items stolen from temples and archaeological sites across Southeast Asia, before selling the artifacts through his New York gallery. In 2011, Kapoor was arrested in Germany and sent to India to face charges.
Kapoor’s lawyer in New York, Georges Lederman, said that his client will contest the charges.
“Mr Kapoor has served 10 years awaiting trial in India, and assuming he is convicted in September, he will be extradited to New York sometime in 2022 following the completion of his sentence in India,” Lederman said over the phone. “He intends to contest the charges, and the underlying conduct he is being charged for in New York is the same for which he has already served in India.”
Believed to date back to the 12th to 13th centuries, this statue of the Goddess Durga slaying a buffalo demon was purchased by the National Gallery of Australia in 2002. Credit: National Gallery of Australia

Thursday’s announcement marks the fourth time the National Gallery of Australia has returned items linked to Kapoor.
In 2014, the country’s then-Prime Minister Tony Abbott handed a 900-year bronze dancing Shiva statue — bought by the museum for 5.3 million Australian dollars ($3.9 million) six years prior — to Indian Prime Minister Narendra Modi at a ceremony in New Delhi. Two years later, a further two statues were repatriated, with three more handed back in 2019.
The museum said its collection no longer contains artifacts acquired through Kapoor or his gallery. The museum also said it was researching three other sculptures acquired through Art of the Past and has removed them from the collection. Mitzevich expressed his “sense of relief” that the items can now “really be appreciated by the Indian community.”
‘Tomb raiders’: The pandemic is making it easier than ever to loot ancient Roman treasures
“Many of the works are either cultural or religious objects, and they’ve been stuck in a state of uncertainty,” he said, adding: “Our job is to be custodians of works of art, and when things are trapped in a state of uncertainty, they can’t contribute to cultural life.”
In a statement released by the museum, India’s High Commissioner to Australia, Manpreet Vohra, welcomed the decision.
“The Government of India is grateful for this extraordinary act of goodwill and gesture of friendship from Australia,” he is quoted as saying. “These are outstanding pieces: Their return will be extremely well received by the government and people of India.”
An untitled Gujarati family portrait is among the 14 items set to be returned. Credit: National Gallery of Australia
Only one of the 14 items was not linked to Kapoor — a 12th-century statue, titled “The Child-Saint of Sambandar,” that originates from the Indian state of Tamil Nadu. Purchased from the late art dealer William Wolff, the item is being returned after museum research found an historical image of the work in an Indian temple, a detail not included in the statue’s documentation, said Mitzevich.
It’s time for museums to return their stolen treasures
The National Gallery of Australia said it has introduced a “provenance assessment framework” to help identify items that may have been “stolen, illegally excavated, exported in contravention of the law of a foreign country, or unethically acquired.”
Mitzevich added that investigations into the museum’s Asian art collection continue, and that research is also being undertaken into the history of its Aboriginal and Torres Strait Islander art collection.
“I think we have to acknowledge that Kapoor initiated a worldwide fraud that affected many galleries around the world,” said Mitzevich, adding that the museum’s policies had “tightened” since 2018. “The lessons learned from this is that extremely careful due diligence and verifying all chains of ownership independently are key parts of … acquiring works of art.”
Schedule