Fan accounts shared them along with some pictures of Kylie Jenner.

Sridevi fans insist that the silver top with hooded chainmail the American reality TV star wore for a recent event was inspired by Sridevi’s almost identical look crafted by an Indian designer.

Some social media users shared a collage comparing the two looks – one reportedly from 1990, and the other from 2022.

Sharing Kylie and Sridevi’s looks, a fan page on Instagram wrote in the caption:

“This is proof that Sridevi was way ahead of her time in terms of understanding style and fashion.”

Both Sridevi and Kylie are seen in sparkly silver tops with striking cowl neck and hood.

While both chainmail pieces were paired with similar hairstyles and makeup, one was designed by an Indian fashion designer, the other is reportedly by a Spanish designer. 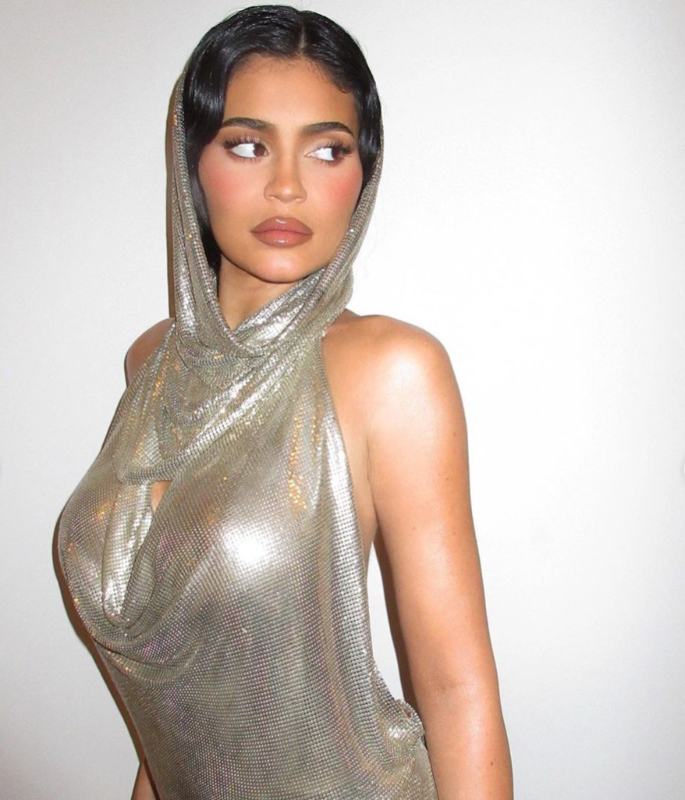 Sridevi’s glamourous look was reportedly created by Xerxes Bhathena, who was known for designing for many Bollywood actors in the 90s, including Pooja Bhatt.

Meanwhile, Kylie’s look, which she wore for a night out with singer-boyfriend Travis Scott, is reportedly from fashion designer Paco Rabanne’s 1997/98 fall-winter collection

Fashion-based Instagram page, Diet Sabya, was one of the first ones to point out that Kylie’s look bore similarities to an outfit worn by the Bollywood actress.

It shared a post with a collage of Kylie and Sridevi’s looks, which said: “When Bollywood was way ahead of its time. P.S. Sridevi Ji aced it.” 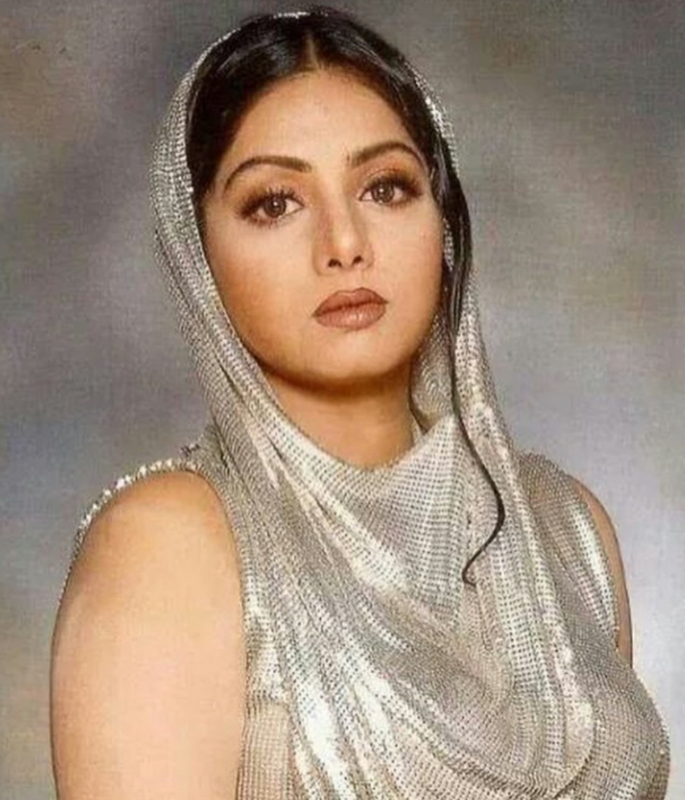