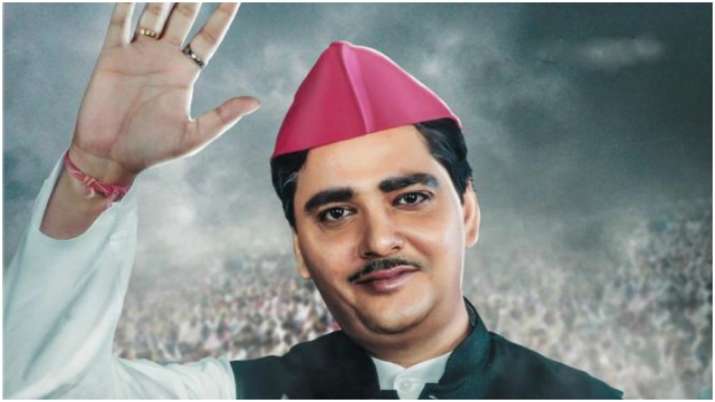 A new poster released on Thursday sets the tone for “Main Mulayam Singh Yadav”, which is based on the life of the veteran Uttar Pradesh politician.

As reported by IANS earlier, actor Amyth Sethi plays Mulayam Singh Yadav in the film. Earlier, a teaser was unveiled, and a motion poster of the film was released in April.

The film based on the life of the former Uttar Pradesh chief minister is directed by Suvendu Raj Ghosh.

Talking about the film, Ghosh said: “Mulayam Singh Yadav the name itself is the resonance of power. His journey should be unveiled to the people. It is a journey of a peasant’s son to becoming the most powerful man as Chief Minister of Uttar Pradesh, one of the biggest states of India. What he did for his state and the people is astonishing. I am honoured to reveal his untold story in front of the world. This is going to be the first standing biopic of a politician based on true events.”

In the new poster, Amyth as Mulayalm Singh Yadav is seen raising his hands in assurance towards a crowd. The poster also gives a glimpse of the Uttar Pradesh Assembly in the background.