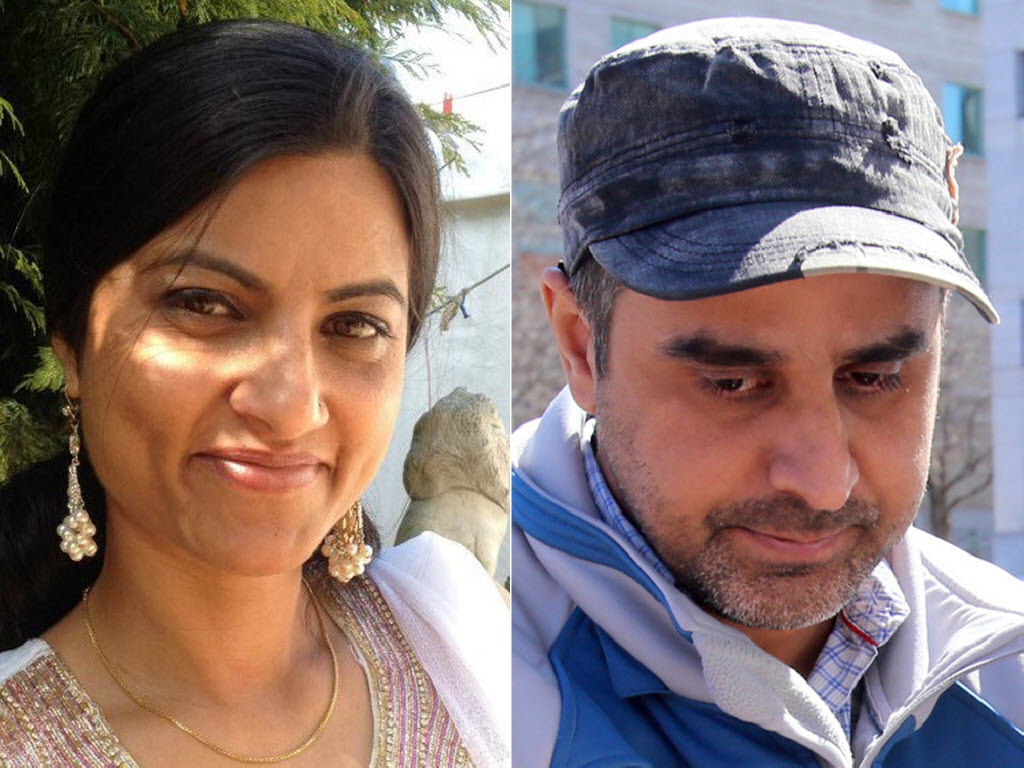 Ontario’s top court has ordered a new trial for an Ottawa man and his former lover who were convicted in the grisly slaying of the man’s wife.

Bhupinderpal Gill and Gurpreet Ronald were found guilty in 2016 of first-degree murder in the death of Jagtar Gill, who was discovered beaten, stabbed and with her throat slashed in the family home in 2014.

Court heard the two co-accused met at the city’s transit agency, where they both worked, and eventually began a sexual relationship despite being married to other people.

The pair testified their affair ended months before the killing, but court heard they remained close.

Prosecutors alleged the two plotted the murder together and Ronald carried it out, though Bhupinderpal Gill’s lawyer argued that the woman acted alone.

In a unanimous ruling released today, the Court of Appeal for Ontario says the judge who oversaw the trial erred in not allowing jurors to consider a conviction of second-degree murder for Ronald.

The appeal court says the evidence heard at trial allowed for the possibility that Ronald killed Jagtar Gill but that the murder was not premeditated, and the jury should have been permitted to consider that option.

The trial judge’s error also unfairly “undermined” Bhupinderpal Gill’s central defence that his former lover had either planned the murder on her own or done it without premeditation, by removing one of the two options under which the jury could find she had acted alone.

As a result, the appeal court says, both are entitled to new trials on the charge of first-degree murder.