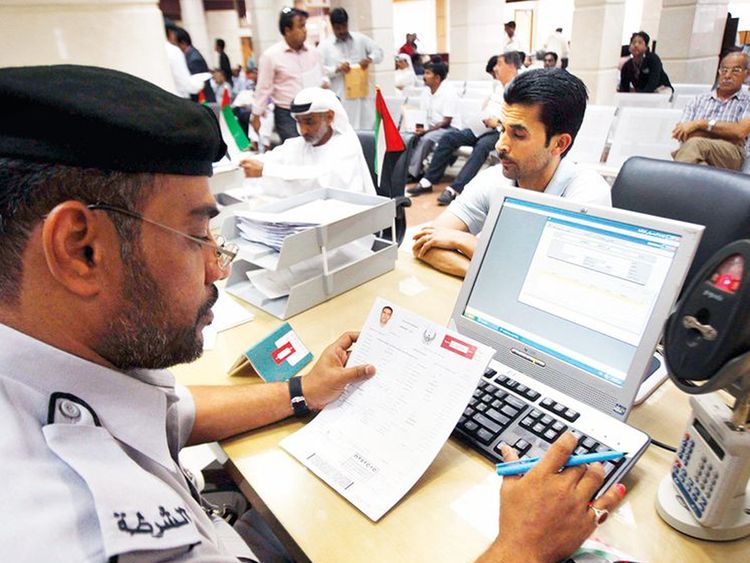 Abu Dhabi: Holders of the new five-year multiple-entry tourist visa may be allowed to stay for six months at a stretch, sources have confirmed to Gulf News.

About the eligibility of getting the new visa, sources said terms and conditions for getting the five-year visa will remain the same as those in place for all other types of tourist visas.

On Monday, the UAE Cabinet approved the issuance of a five-year multiple-entry tourist visa for all nationalities visiting the country.

The decision was made during the Cabinet’s first meeting during 2020 the Year of Preparation, chaired by His Highness Sheikh Mohammed Bin Rashid Al Maktoum, Vice President, Prime Minister and Ruler of Dubai. The move comes in a bid to support the UAE’s tourism economy, and affirm the country’s position as a global tourist destination.

New visa aims to double the number of tourists

Meanwhile, in a statement, Ali Mohammad Bin Hammad Al Shamsi, Chairman of the Federal Authority for Identity and Citizenship, stressed that the UAE has always been proactive in issuing laws and regulations that strengthen its global position and underpin the tourism sector.

Al Shamsi affirmed that the Cabinet decision approving a five-year multiple-entry tourist visa scheme for all nationalities reflects the wise leadership’s keenness to upgrade laws and legislations, cope with the global developments and drive the economy especially the tourism sector forward.

He noted that the Federal Authority for Identity and Citizenship has been tasked with implementing the new decision.

Al Shamsi said that such an important decision comes in conjunction with the country’s preparations to host Expo 2020 Dubai, one of the major global events organised by the UAE, which receives more than 21 million tourists every year. Such a big decision will indeed cement and consolidate the UAE’s status as a major global tourist hub.

He concluded by affirming the UAE is a state of law and justice. More than 200 nationalities are living in harmony, love and tolerance,

The Cabinet decision will help double the number of tourists visiting the UAE to further bolster the tourism sector, which is a key pillar of the country’s economic.

The UAE aims to attract 10 million tourists by 2021 and more than 40 million tourists over the coming ten years with revenues expectations of around Dh167.5 billion in 2020, Dh204 billion by 2022, according to Business Monitor.