Nikhil Dwivedi questions Kangana Ranaut’s attack on Bollywood, asks ‘why did you join the industry, stay on despite so many troubles’ 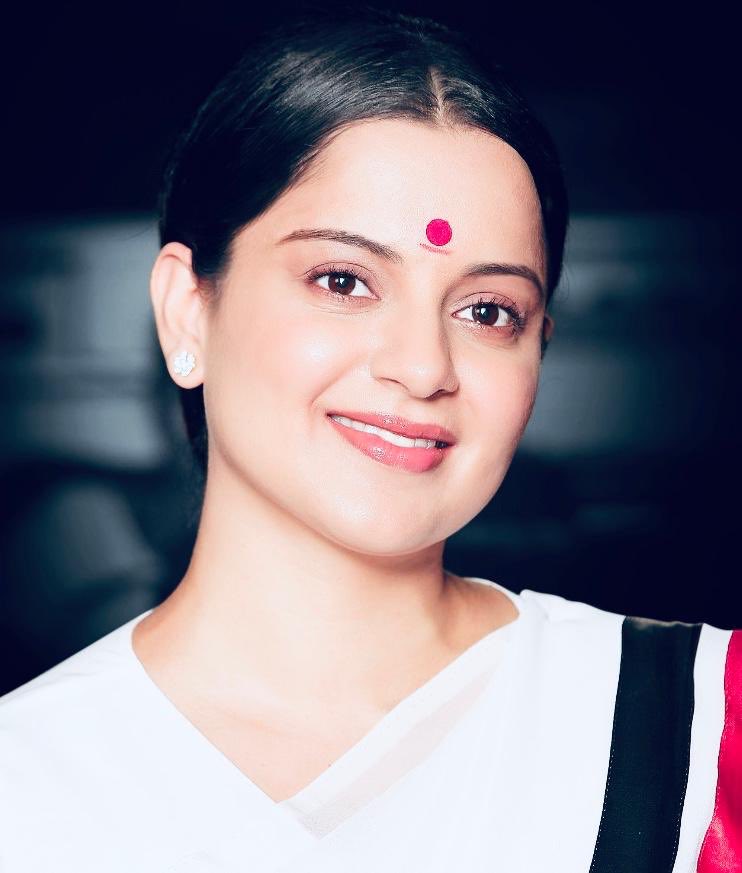 Nikhil Dwivedi questions Kangana Ranaut’s attack on Bollywood, asks ‘why did you join the industry, stay on despite so many troubles’

As actor Kangana Ranaut again criticised the film industry and some of its prominent faces on Tuesday, producer Nikhil Dwivedi asked her why she joined Bollywood and stayed on despite facing ‘so many hardships’. Their Twitter conversation soon turned into a back and forth exchange with Kangana again damning the industry as a bed of vice.

The actor said, in a reply to a person of Twitter that the ‘film industry doesn’t belong to Karan Johar’. “The industry is not created only by Karan Johar or his father. It has been created by every artist and labourer, from Baba Saheb Phalke, the military who saved the borders, the leader who protected the Constitution, the citizen who bought the ticket and the audience. The industry has been created by crores of Indians,” she wrote.

Taking up the same thread, Nikhil said that in the same way, every person working in the film industry has contributed in the construction of India as well as the success of Kangana. “By this logic, a single person of the film world has also constructed the whole of India. We have also contributed in the same way. In creating you as well. We have bought the tickets for your films too, but if you do anything right or wrong, we can neither applaud the whole film world nor can we blame it,” he said.

Refusing to take it lying down, Kangana said that no one takes the film industry seriously. “What did you build? Item numbers? Absurd movies? Drugs culture? Treason and Terrorism? The world laughs at Bollywood, they mock at our country, Dawood has also earned money and name, but if you want respect, then try to earn it, not by hiding evil tricks,” she responded.

Nikhil asked her why she joined the industry and is working in it if she is so disillusioned. “If this was such a useless place, what made you leave everything and come here, and stay on even after suffering so much trouble? You must have seen something. We were attracted by the same thing. Be sure to highlight evil deeds, like it should happen in every industry. We will support you,” he tweeted.

imed she joined the industry to unmask the ‘mafia’ working here, “Yes, I was attracted because the mafia which is persecuting and oppressing people here, its truth had to come out one day, and it did.”

Nikhil, however, refused to accept this narrative. “You also know this is not true 🙂 You were attracted by the same things that attracted us. I too came from outside like you, but didn’t get as much success. The talent and hard work you put in was more than me. But nobody stopped me from being successful, neither did they stop you. That’s why you happened,” he wrote.

Kangana’s response was a philosophical tweet: “You are telling the truth, we all live for ourselves. Whatever we do, we do it for ourselves. But sometimes, some of us are tortured so much that they are freed from every fear, the meaning of life changes. The aim changes.”