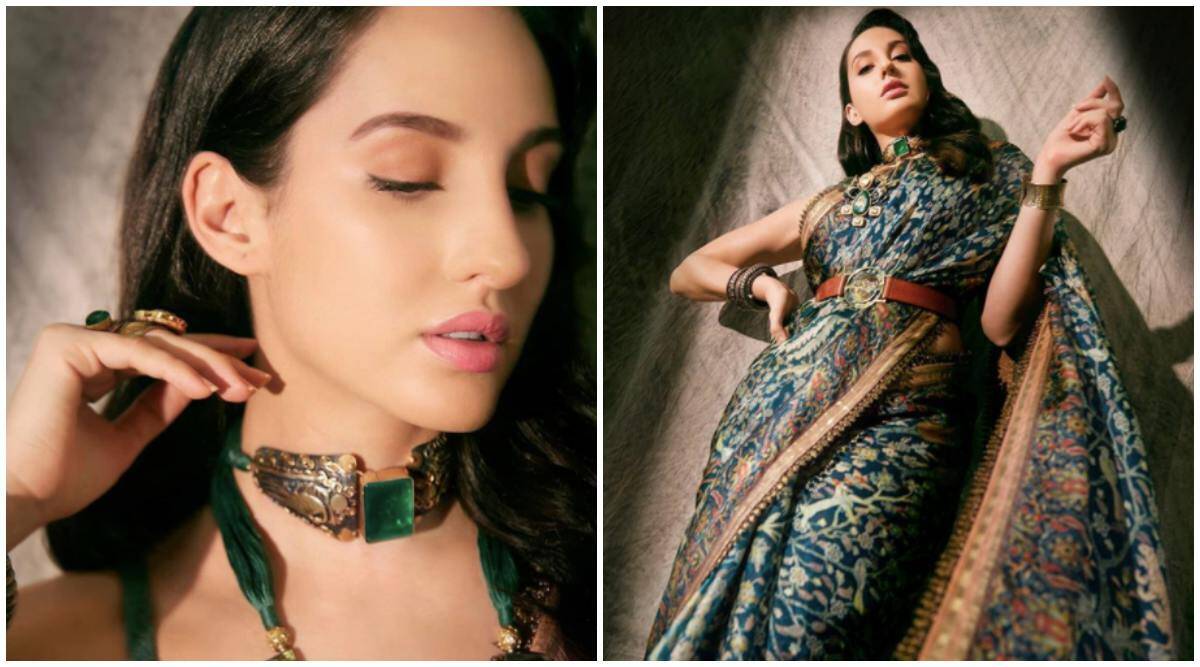 Actor and dancer Nora Fatehi seemed to be letting her feelings out with a cryptic message shared on social media. She took to Instagram stories to share a quote about ‘repentance’ and ‘revenge’, promising that vengeance will be served.

“Im not real big on Repentance… I like Revenge better.. And trust me… It will Be Served,” Nora wrote, along with a devil emoji, leaving her 21.9 million followers puzzled. However, she offered no details about its context.

In 2018, Nora shot to fame with the special song, Dilbar, from Satyameva Jayat,e and followed it up with other popular songs such as Kamariya, from Stree, and O Saki Saki, from Batla House. In an earlier interview with Hindustan Times, she said that she does not want to get typecast as ‘a girl who does item songs’, but asserted, “I can also carry a role, too, which is very important if you want to last here.”

Also see | Ranveer Singh might not get it, but Deepika Padukone continues to do her own grocery shopping. See pic, video

Nora, who is of Moroccan origin and was born and raised in Canada, said that making it in Bollywood as a foreigner is not easy. “It gets complicated when you don’t belong to India. There are a lot of barriers — language, understanding the nuances of an Indian character and so on,” she said.

“I want to be that artist in Bollywood who may be from abroad, but can be accepted equally like any Indian actress because of my skills. These few years, I’ve been hustling and trying to get a role in the industry and I’m also spending a lot of time improving my skills,” she added.

Nora has acted in films such as Bharat and Street Dancer 3D. She will be seen next in Bhuj: The Pride of India, which is slated for a direct-to-digital release on Disney+ Hotstar.