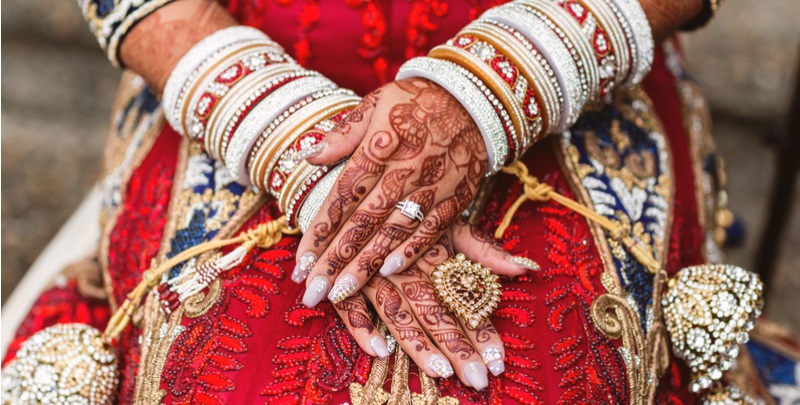 Under the new guidelines, if an application is filed within three months of the arranged marriage ceremony, the spouse would be eligible to visit NZ under the Culturally Arranged Marriage visitor visa. If the three-month window has lapsed,

Raman Singh, an IT system engineer, generally has a fix for most problems. However, he hit a roadblock when he found that his wife, with whom he had tied the knot in India in January, could not visit him in New Zealand. The reason: Their arranged marriage had been held outside New Zealand.

Singh (27) had migrated with his parents as a child and is an NZ citizen. “I love my Indian heritage and wanted to stay connected to it. So, I agreed with my parents on having a culturally arranged marriage,” he told TOI.

Singh’s case is not an exception. Anecdotal estimate suggests that since May—when stricter interpretation norms were introduced—1,200 visitor visa applications filed by spouses (many of them Indian) were rejected.

Following an outcry from the Indian community in NZ (which as per recent United Nations statistics is 71,700 strong), the immigration authorities have amended the visa guidelines last month.

Stephen Dunstan, General Manager Enablement, at Immigration New Zealand (INZ), the government agency, told TOI, “INZ immigration instructions previously allowed granting of a visitor visa to an individual to enter NZ for an arranged marriage with a citizen or a residence class visa holder. However, a visitor’s visa was not granted to those who had entered into an arranged marriage overseas.”

“In November, the NZ government made a small change to the arranged marriage instructions to better reflect the intention of the policy. It now allows a visitor visa to be granted to individuals who have entered into an arranged marriage, regardless of where that marriage took place,” he adds.
The amended guidelines enable applicants who had a traditional cultural marriage outside the country, to gain a three-month visitor’s visa to NZ to be with their partners. This means, the couple do not have to prove that they have been living together before qualifying for the visa. So, the test of what a genuine partnership is, can now be about the traditional cultural elements of the marriage, rather than the duration of living together,” Alastair McClymont, founder of the immigration law firm ..
Schedule