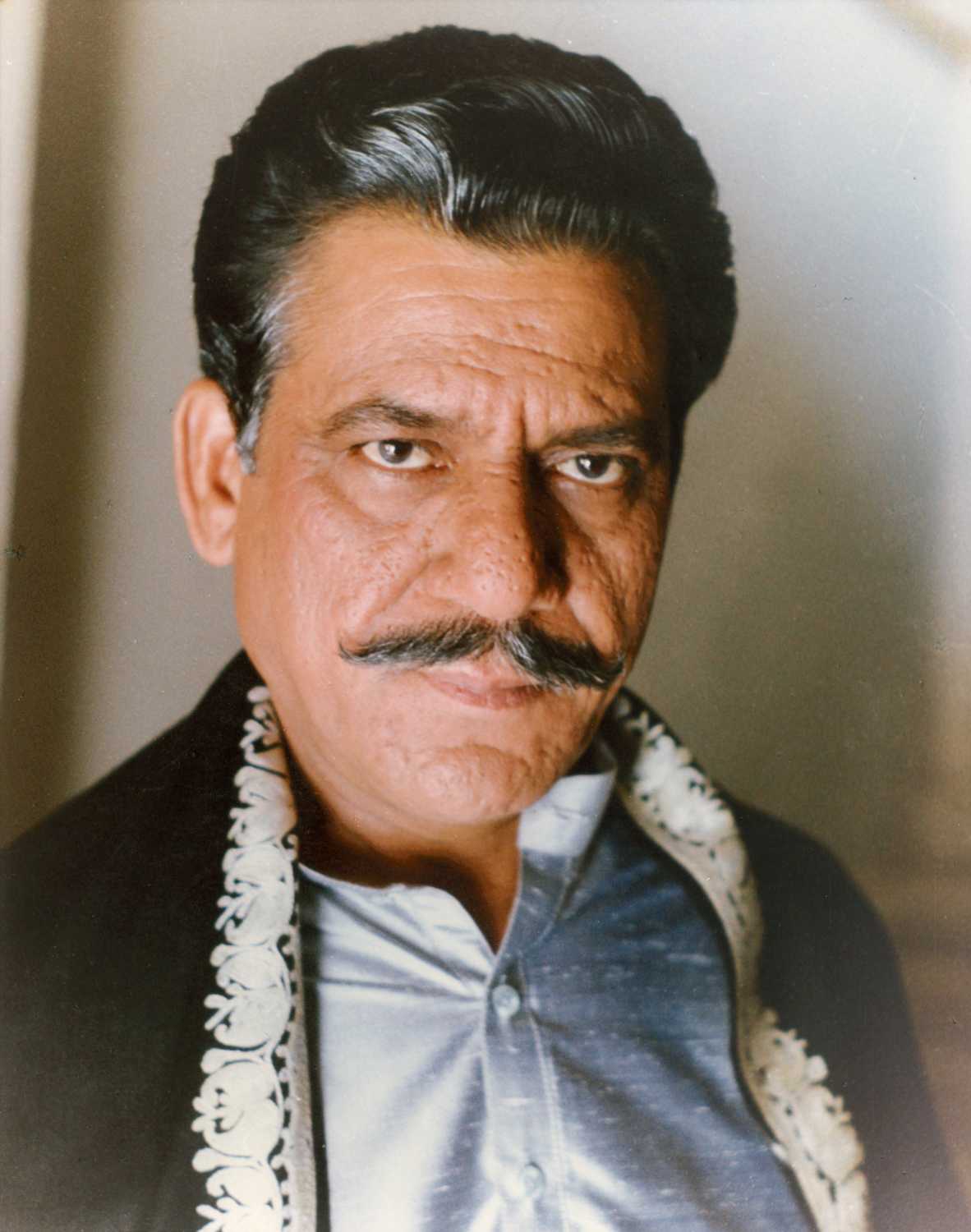 Late actor Om Puri was awarded the Lifetime Achievement Award at the India International Film Festival of Boston this year. The actor’s contribution to cinema was recognised and the award was received by his wife.

Late actor Om Puri was honoured at the third India International Film Festival of Boston this year with a Lifetime Achievement Award.The award was received on his behalf by his wife Nandita Puri.

Other big winners of the night were Malayalam film Kaanthi, which won the Best Feature Film Award. The Best Actor Male was won by Victor Bannerjee for playing a priest in Josef: Born In Grace. Best Actor Female went to Shylaja Ambu for Kaanthi.

The film festival was held virtually this year due to the coronavirus pandemic, from October 16 to 18. It is based in Boston USA.

Om Puri worked in multiple critically acclaimed film in his career and with eminent directors such as Satyajit Ray, Shyam Benegal, Govind Nihalni and Mrinal Sen.He also worked with young directors such as Farhan Akhtar, Rakesh Mehra and many others. Not only in India, he worked in Hollywood too. The only Indian actor to have worked with mainstream Hollywood directors such as Roland Joffe, Mike Nichols, Lasse Halstrom and others, he has worked alongside Patrick Swayze, Jack Nicholson, Michael Douglas, Tom Hanks, Julia Roberts, Val Kilmer and Helen Mirren amongst others.

East Is East is the cult British film which got him a Bafta nomination and the OBE from Queen Elizabeth II for his contribution to British cinema and television. He was awarded in India and the world over, with the Padmashri, the Soviet Land Nehru, the Karlovy Vary and several National Awards.

Om Puri Foundation, which was started in 2017 by his wife Nandita Puri and son Ishaan Puri, has decided to celebrate late actor’s 70th birthday by launching a YouTube channel Puri Baatein that will talk about him, his films and beyond.

Also read: Fatima Sana Shaikh on boycott calls for films: ‘Whether you watch a film or not, don’t have an agenda behind it’

“We will celebrate him globally with year long programmes celebrating one of the greatest actors of our times. The Om Puri Foundation will apart from having his retrospective in India, Cannes and London, will also be having a festival in Punjab, several contests with various organizations. The highlight is Litmus…a festival of literature, theatre and music in his memory. We also look forward to releasing a few film in his memory like Ram Kamal Mukherjee’s Rickshawala as well as a couple of his unreleased Hollywood films. Hoping you will all join and be a part of keeping Om Puri’s memory and legacy alive!” said Nandita.