Parineeti Chopra wants to erase the time she was ‘hugely overweight’ 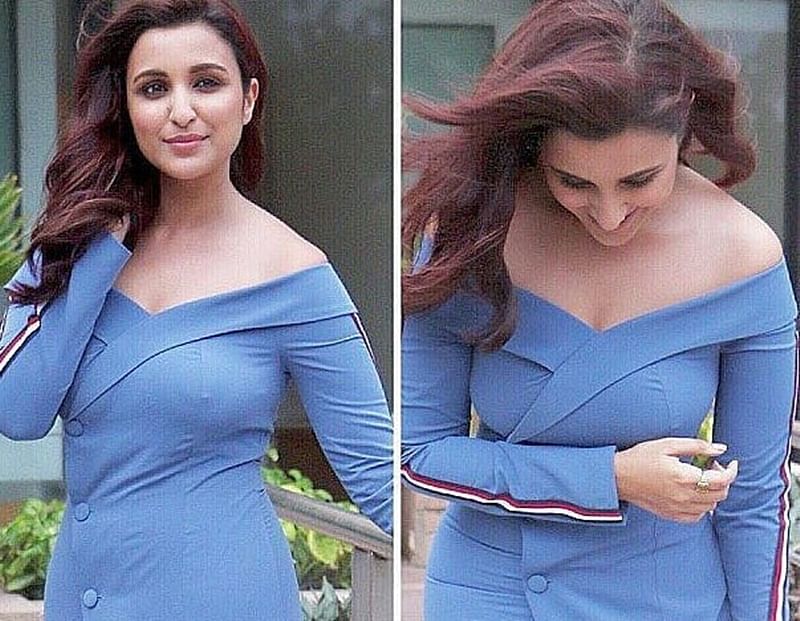 Parineeti Chopra wants to erase the time she was ‘hugely overweight’

Parineeti Chopra, who plays a woman suffering from amnesia in The Girl on the Train, opened up about the part of her life she wants to forget. She said that she would like to erase memories of the time she was ‘hugely overweight’ and ‘really unhealthy’.

In an interview, Parineeti talked about being overweight during her college days and said that pictures of herself from back then ‘terrify’ her. She added that she focusses a lot more on her health now.

“Other than that, I have had a couple of instances in my life, where I have been really low and dead emotionally. They have made me the person that I am today, whatever I am, so I would never change those bad experiences. But if I could go back in time and just become a fitter person or maybe have sports in my childhood, I would like to add that to my life,” she added.