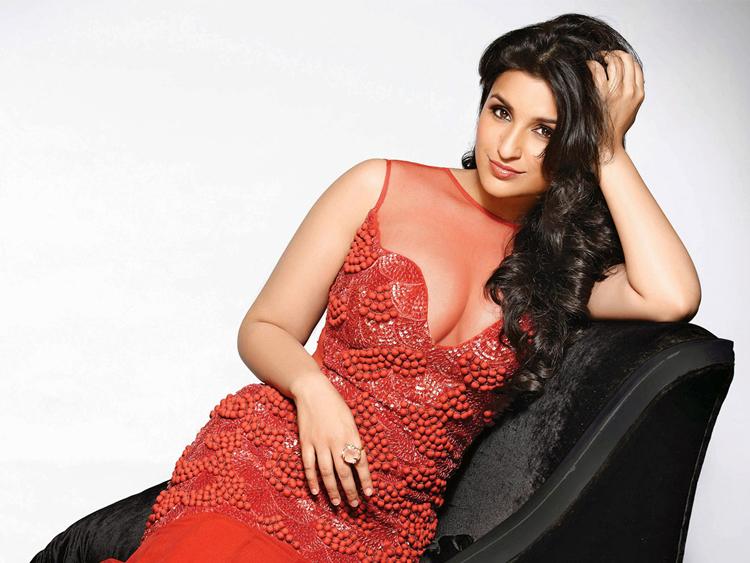 This has been quite an eventful year for actor Parineeti Chopra as it started on a high with not one but three film releases. While Saina and Sandeep Aur Pinky Faraar had a theatrical outing before the second wave of the pandemic hit,The Girl on the Train opted for a direct-to-OTT route.

In fact, Sandeep Aur Pinky Farar — which had a very short run theatrically before the cinemas shut again — got a new lease of life upon its release on the web recently.

That’s something Chopra is extremely pleased about. “I think just like any other actor, I also had the clichéd opinion that films should have a theatrical release, and a film coming out on OTT is a compromised release,” she admits, adding that she no longer has that notion.

“In the last one year, there has been such a shift as to how people are consuming content and how they are watching films. Now, the primary way of watching any kind of content is OTT,” she says.

Chopra, 32, feels that the web space gives a film as well as an actor a far wider reach compared to any other medium.