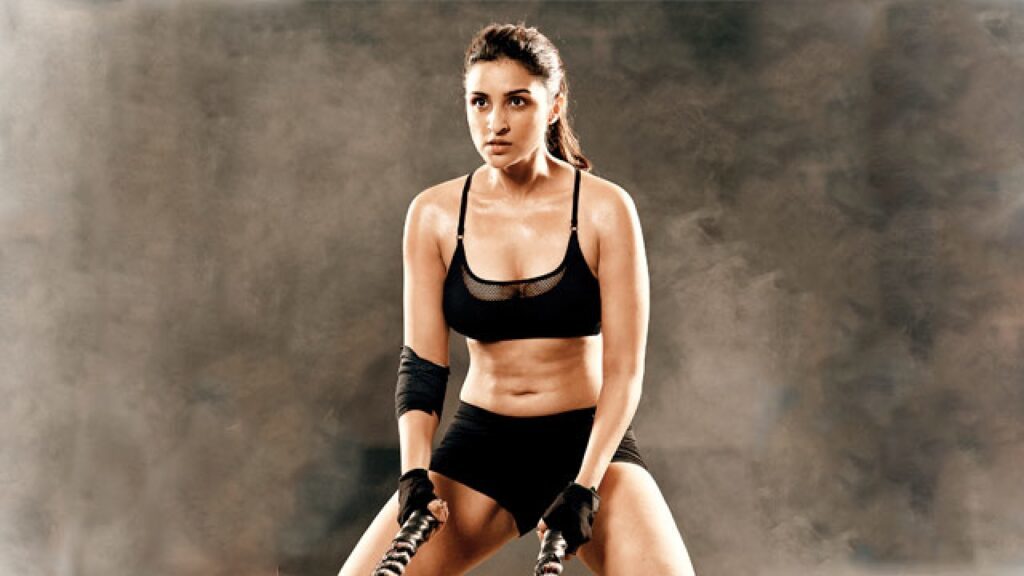 Parineet Chopraand Dibakar Banerjee collaborated for the first time with Sandeep Aur Pinky Faraar. While the director had said he and Parineet were at loggerheads about her character Sandy while filming the movie, Parineeti has deemed the intense discussions as ‘creative arguments’.

The actor added, “It used to be a great high when either one of us would prove the other person wrong because that would just prove that either I know the character very well, as an actor I’ve understood it, or he’s very clear about what he’s written. We were both okay to lose those arguments because that would mean that we were getting Sandy right. So it was a very, very fruitful way of working with a director for me,” she added.