Pati Patni aur Woh refuses to slow down on Box-Office 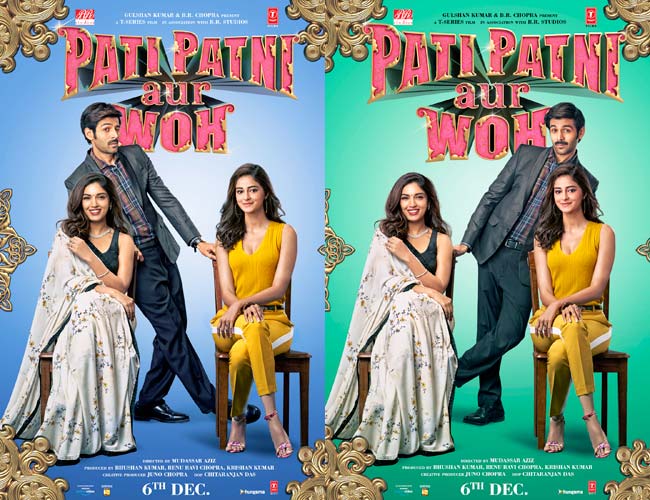 Pati Patni aur Woh refuses to slow down on Box-Office

Kartik Aaryan, Bhumi Pednekar and Ananya Panday starrer ‘Pati Patni Aur Woh’, which was released last week is garnering lots of appreciation on Box-Office and has shown good response on Box-Office. The film got a good start at the box office and it collected about 36 crores on the weekend.

‘Pati Patni aur Woh’ is a remake of the Bollywood film of the same name, released in 1978. The film has an ensemble cast of Kartik Aryan, Bhumi Pednekar and Ananya Panday along with Aparthakti Khurana, Manu Rishi Chadha, Rajesh Sharma and many more. The film is directed by Mudassar Aziz and is produced by Bhushan Kumar, Renu Ravi Chopra, Juno Chopra and Krishan Kumar.