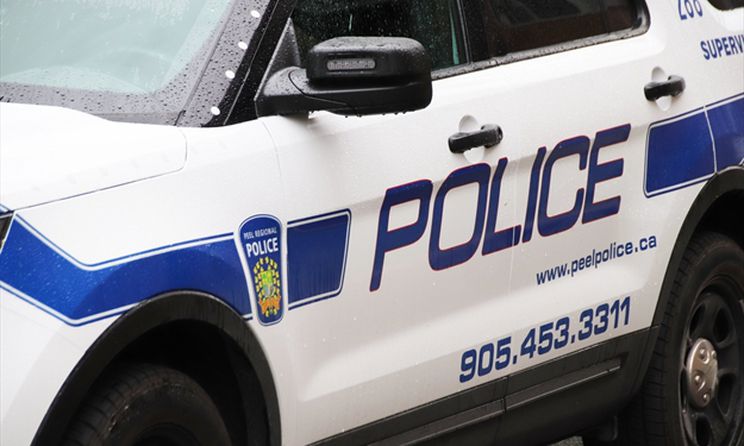 An organized crime group allegedly responsible for many tractor-trailer and load thefts across southern Ontario has been dismantled, detectives say.

In April 2021 the commercial auto crime division of Peel Regional Police began investigating what officers say was an organized plot to steal tractors and empty cargo trailers across the GTA and Golden Horseshoe.

Suspects are said to have used storage facilities across the GTA to hide stolen property until the items could be sold.

Many of these goods would end up in food markets, liquidators and dollar stores, where customers would buy them unaware they were stolen, police said.

On Oct. 27, three suspects were charged after search warrants were executed at their homes.

Evidence that “would support the alleged offences” were located by officers during the searches, police said.

As a result, three Brampton men aged 23 to 39 were charged.

Anyone with information related to this investigation can speak with investigators from the Commercial Auto Crime Bureau at 905-453-2121 ext. 3319.