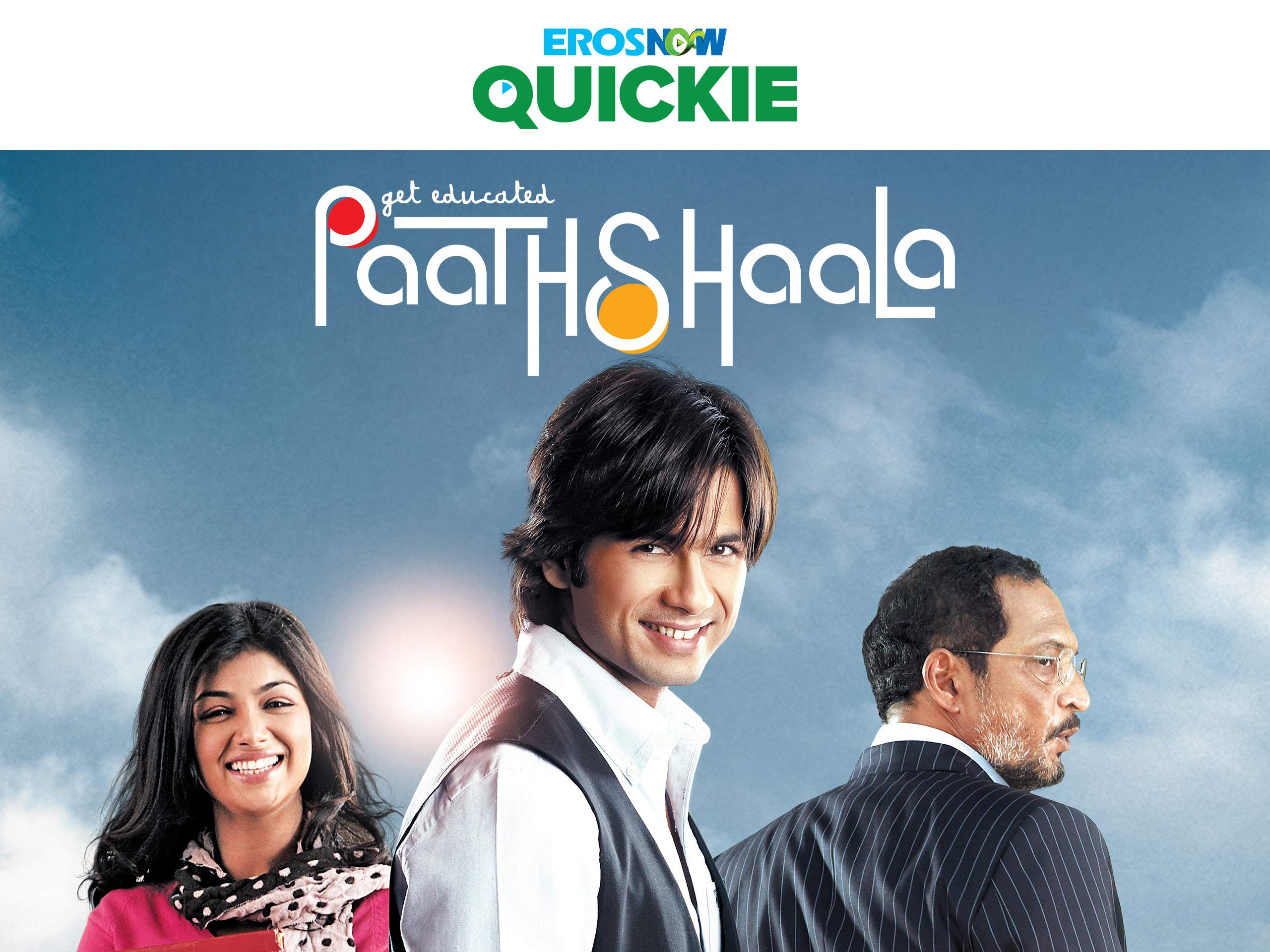 The team of Picture Paathshala will be hosting an event on the 28th of January to thank the Being Human Foundation and Book A Smile for contributing to their cause and supporting them.

“Beti”, a non-fiction short film on girl child education and “The Photograph” a film about children affected by war, that was made by PPL was screened at the Seattle International Film Festival(SIFF) and 47 other film festivals worldwide.

At the event, the team will also showcase their work and will see various celebs showing their support for PPL. Some of the key celebs who will be at the event are Katrina Kaif, Sohail Khan, Arbaaz Khan, Sunil Grover and Ayush Sharma among many more.

PICTURE PAATHSHALA (PPL) is India’s largest producer of `Content Made By Kids`… `To Support Children Cinema For Change`, with 200 short films produced in 5years that have been screened across 47 International Film Festivals.

PPL is Cofounded by the mentor-student duo of Shweta Parakh & Ayaan Agnihotri on a filmmaking road-trip across India.

The organization is an experiential learning module that combines Media Studies & Community Service for children as young as 6 to 16years from rural and urban schools.

Cinema School In A Sandook has reached out to Cherivali village Raigadh, Pinguli Village Sindhudurg, Raisar village in Bikaner, Dandi Village Navsari and last village of India Turtuk in Ladakh and preparing for their next workshops in Jaisalmer, Assam, Bengal and Kanyakumari.