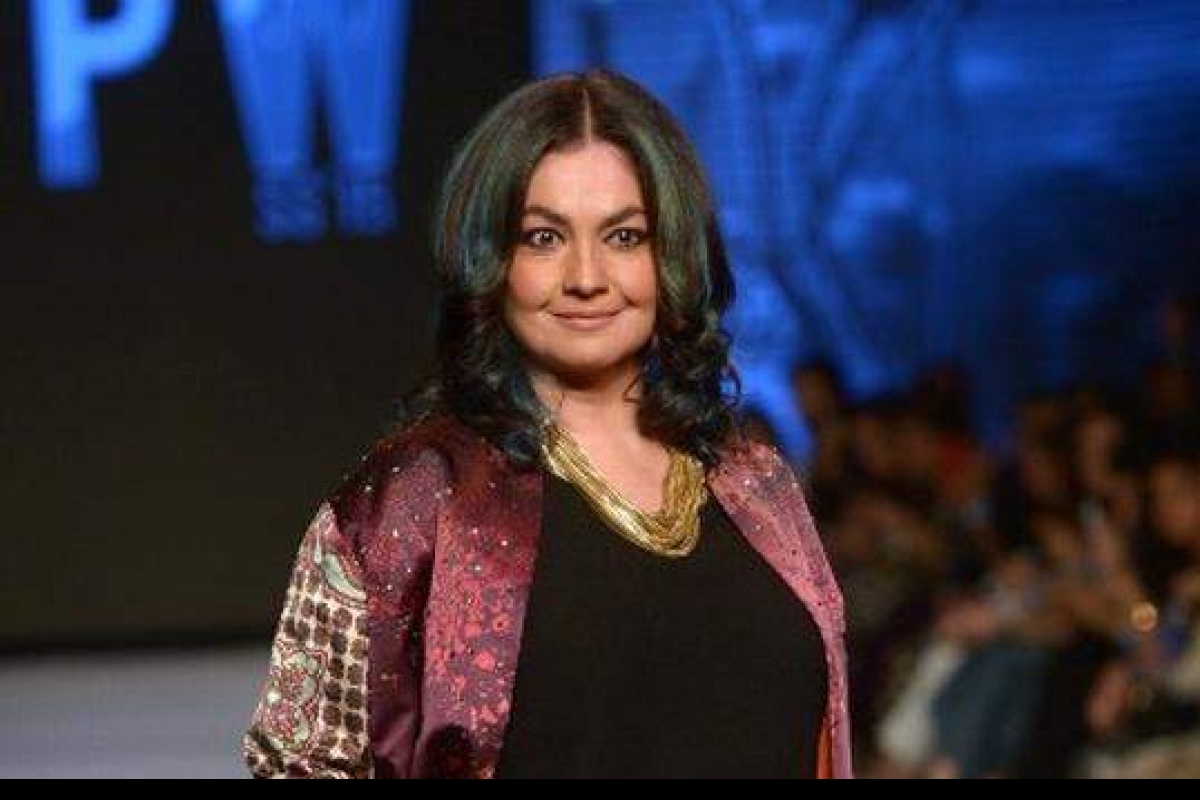 Pooja Bhatt has recently revealed that she tried to be an intimacy coordinator in her movies much before the term became popular.