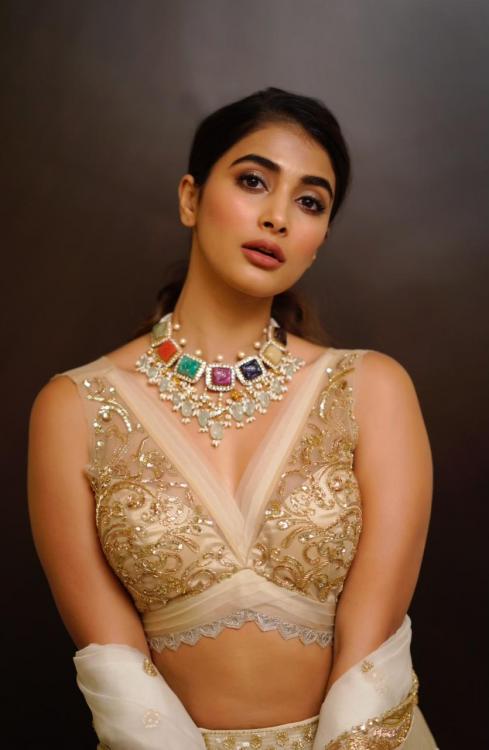 After the blasting announcement of Eid 2021, Sajid Nadiadwala confirms that the Housefull 4 actress Pooja Hegde will be starring opposite the leading man Salman Khan in Kabhi Eid Kabhi Diwali.

The actress will play Salman Khan’s love interest in his upcoming film, Kabhi Eid Kabhi Diwali. All praise for his newly-minted leading lady, Sajid Nadiadwala, who is producing and scripting the film, gushes, `Having worked with Pooja in Housefull 4, we felt she was a perfect fit for this film. She has an amazing screen presence and will make for a good pair with Salman. They will bring freshness to the story.`

Salman Khan, Sajid Nadiadwala and Eid release have always been a great combination and we have seen this trio making blockbusters in the past.

Talking about how it is a special subject for the trio, Sajid adds, `Judwaa was one of Salman and Bollywood’s first Eid releases. Even my directorial debut, Kick, opened during the festival.` Since Salman and Pooja are pairing up for the first time and their track is laced with dollops of humour, the makers have planned several workshops for the lead till the first shoot schedule in October to help the duo break the ice.

Salman Khan will be presented in a completely new avatar in the film. The look is currently being decided upon. His lady love is a traditional small-town girl who is the polar opposite of Salman’s character. Pooja has played small town roles down South in films like Mukunda, and hence the makers found her apt for the role.

There’s a beautiful mature love story between the two characters, and Pooja’s track acts as the catalyst to the plot adding that the film is high on action too but instead of personal vendetta, Salman will fight for a larger cause this time around.

A family drama, the Farhad Samji-directorial is all set to have bumper release on Eid 2021. Produced by Nadiadwala Grandson Entertainment and Salman Khan Film Production the film is written by Sajid Nadiadwala.