Poonam Pandey’s husband Sam Bombay, arrested for threatening and assaulting her, gets bail 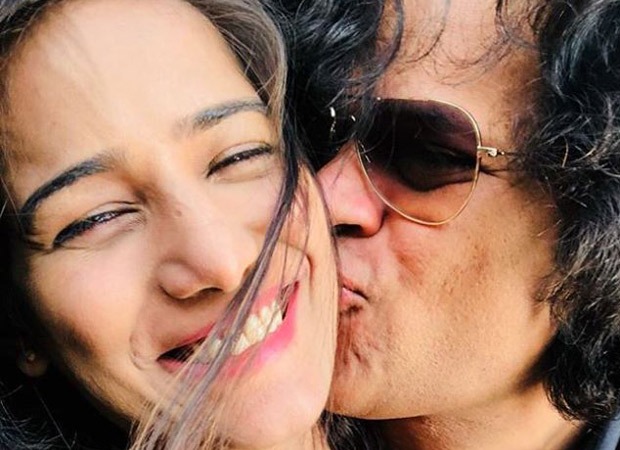 Pandey had filed a police complaint late on Monday night claiming that her husband had molested her and threatened her with dire consequences after assaulting her, he said. The couple was in Canacona village of South Goa for a film shoot. Sam has been asked to report to Canacona police station for four days starting Wednesday and also not to interfere with witnesses.

“Pandey filed a complaint late Monday night claiming her husband Sam Bombay had molested her, and threatened her with dire consequences after assaulting her. He was arrested,” Inspector Tukaram Chavan of Canacona police station said, according to PTI. She was subjected to mandatory medical tests, he added.

When Spotboye contacted Pandey, she refused to comment. “I am not in the right state of mind. I will talk to you soon and answer all the queries,” she said.

Poonam and Sam, who were in a live-in relationship for around two years, got married at their home in Bandra, with only their close friends and family members in attendance. Sharing a picture from their wedding, she wrote on Instagram, “Here’s looking forward to seven lifetimes with you.”