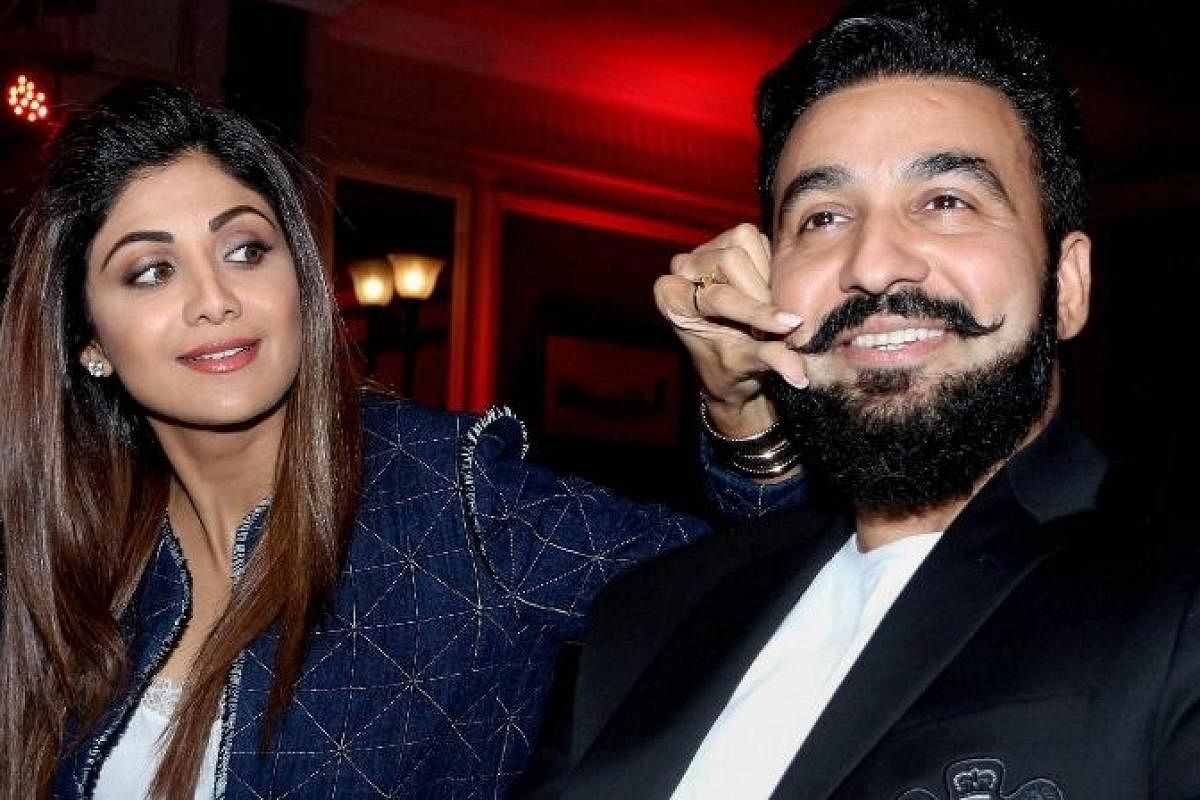 A magistrate court here on Monday granted bail to businessman Raj Kundra, an accused in a pornographic films case in which he was arrested two months ago.

Kundra’s associate Ryan Thorpe, who was arrested along with him in July, was also granted bail by the court.

Kundra (46) had filed a bail plea before the court, claiming there was not a single evidence against him in a supplementary charge-sheet filed by the Mumbai police crime branch in the case.

The crime branch, probing the case, had recently filed a supplementary charge-sheet in the court against Kundra and three others in the case pertaining to alleged creation of pornographic films and publishing them through some apps.

Kundra, husband of Bollywood actor Shilpa Shetty, was arrested on July 19 by after being booked under relevant sections of the Indian Penal Code and the Information Technology Act.  PTI