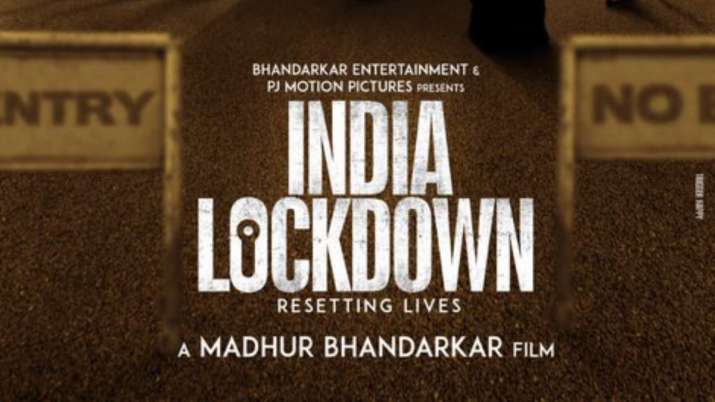 National Award-winning filmmaker Madhur Bhandarkar is all set to return with his new film, India Lockdown. The film features Prateik Babbar, Shweta Basu Prasad, Sai Tamhankar, Aahana Kumra, and Prakash Belawadi, and is expected to roll next week. Inspired by true events, the social drama will revolve around the emotional, mental and financial disruption that came with lockdown due to the Covid pandemic. The film also features Zarin Shihab and Ayeesha Aimen.

“Film India Lockdown is all set to go on floor next week. Here’s a teaser poster. Give your love,” Bhandarkar wrote on Twitter. The poster shows how lockdown brought life to a standstill, through an image of a huge lock and several visuals of individuals from different parts of society.

Madhur  Bhandarkar made his directorial debut with Trishakti in the year 1999. Bhandarkar is known for directing films such as Chandni Bar, Page 3, Traffic Signal and Fashion. However, his last Bollywood outings, Calendar Girls and Indu Sarkar crashed at the box office. Indu Sarkar based on the period between 1975 to 1977, when Prime Minister Indira Gandhi declared a state of emergency across the country. The film starred Neil Nitin Mukesh, Kirti Kulhari, Anupam Kher, and Tota Roy Chowdhury.