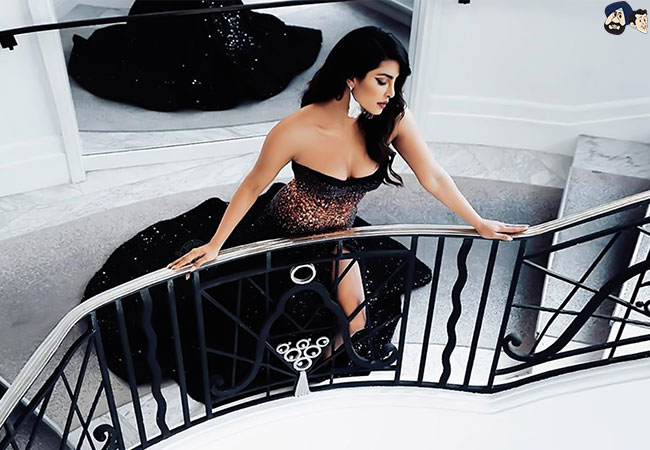 The ‘Desi Girl’ of Bollywood might have moved to ‘Videsh’ now but she is still the queen of millions of hearts. Priyanka did 16 films in this decade that did a total business of 1056 crore on the box office and her highest-grossing film is ‘Bajirao Mastani’ earning 184.16 crores.