Priyanka Chopra and Nick Jonas at the 62nd Grammy Awards.(REUTERS) 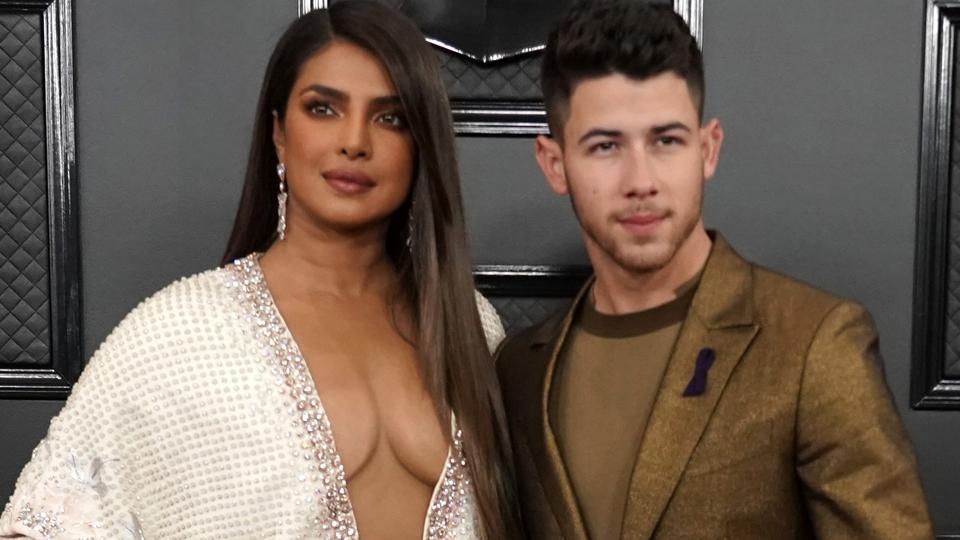 Actor Priyanka Chopra in a reflective Instagram post has written about the eventful ‘beginning of the year’ she has had. Hinting at the love and hate she has received in January itself, the actor wrote that it has been ‘crazy’.

She wrote in the caption of the post, “I seem to be thinking what a crazy beginning of the year it’s been, and we are only in January. Love the ones you love. Live the life you want to live…with all the troubles in this world at the moment, be kind to yourself and everyone around you. I’m so grateful for the kindness I have received, and even when I have not…I some how have. Be kind to the ones around you. It matters. Life is a gift.”

Several people reacted to Priyanka’s post with positive comments. “Ur one of the kindest, most giving, most loving souls I’ve ever known,” one person wrote. Several others left heart emojis in the comments section.

Priyanka added a portrait of herself to go along with the post. In January, Priyanka has already made a splashy appearance at the 2020 Grammys, where her husband, Nick Jonas, performed with the Jonas Brothers. Priyanka’s navel-baring dress was quite the talking point after the ceremony, with fans and haters duking it out online.

Also read: Priyanka Chopra trolled for dress at Grammys, Suchitra Krishnamoorthi hails actor for ‘not trying to hide her belly’

Priyanka also made a trip to India, where she wrapped the filming of her upcoming Netflix film, The White Tiger, directed by Ramin Bahrani and co-starring Rajkummar Rao.

On Wednesday, it was reported that the actor is in final negotiations to appear in the upcoming fourth instalment of the Matrix series, starring Keanu Reeves and Yahya Abdul-Mateen II in lead roles. This will mark Priyanka’s latest, and most high-profile Hollywood project yet. She is also a part of an upcoming comedy drama series from Mindy Kaling, a Netflix superhero film directed by Robert Rodriguez, and a planned Maa Anand Sheela biopic directed by Barry Levinson.