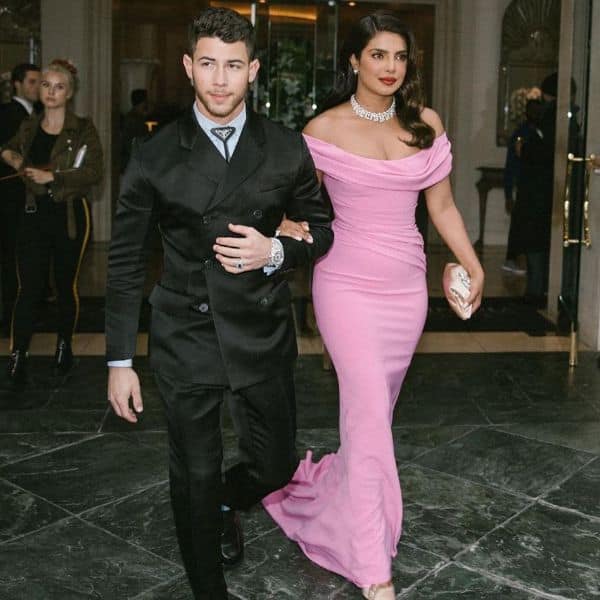 Indian actress Priyanka Chopra Jonas has revealed what moved her to date American pop singer Nick Jonas. A little over a year after tying the knot with Jonas, Priyanka shared that the beginning of their romance has a lot to do with his steamy scene in his music video for “Close”, reports aceshowbiaz.com.

“The Sky Is Pink” actress shared that she doesn’t google herself or Nick.

“There’s so much information about us – it’s overwhelming,” she said.

Though she doesn’t mind looking at his works in the acting world.

“I’m happy to watch Nick’s (movies)… I’ve never seen ‘Camp Rock’, and everyone makes fun of me about that, so maybe soon we’ll have a ‘Camp Rock’ viewing party. I bet it will be great.”