Priyanka Chopra wishes Mindy Kaling a happy birthday, says ‘can’t wait to be on set together’ 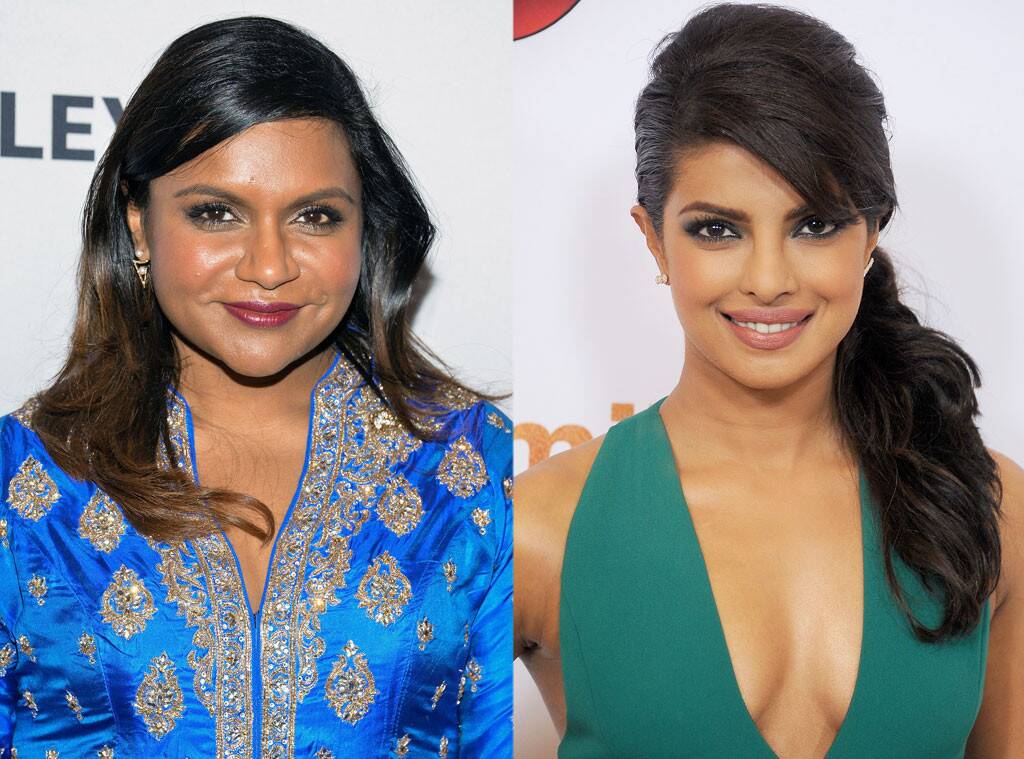 “Happy birthday to this queen. In this uncertain time, it’s hard to feel like celebrating but I wanna celebrate you today Mindy! Hope this year is amazing and can’t wait to be on set together,” Priyanka wrote on her Instagram stories, alongside a picture of Mindy at the 2018 Met Gala.

Universal won the auction for the collaboration, produced by Mindy and Dan Goor – creative producer of Brooklyn Nine Nine. The duo recently turned in the script to Universal, Mindy confirmed to Hindustan Times recently. Mindy recently co-created the Netflix comedy series, Never Have I Ever.

While details of the upcoming project are yet to be revealed, it has been billed as Crazy Rich Asians meets My Big Fat Greek Wedding, according to Deadline Hollywood. The film will reportedly be shot in Rajasthan. A Mid Day report quoted a source as saying, “Since the script revolves around a desi wedding, the makers are looking at unexplored venues in Delhi and Rajasthan as the two places beautifully capture the essence of India. A luxury villa in Ranthambore has also caught their attention. For now, the team is working on the screenplay. Once the script has been locked by August, a production team will fly down to do a recce across North India. Since there are a few similar themed films in production at the moment, including Mira Nair’s series A Suitable Boy, the team will have to scout for unique locations in the cities.”

Also read: Priyanka Chopra’s Father’s Day pics show her dad and Nick Jonas’ dad singing: ‘Maybe we both got it from our fathers’

Priyanka will also star in director Robert Rodriguez’ superhero film, We Can be Heroes, for Netflix. Her second Netflix project is The White Tiger, co-starring Rajkummar Rao and directed by Ramin Bahrani. She is also rumoured to be a part of the upcoming Matrix 4, alongside Keanu Reeves.