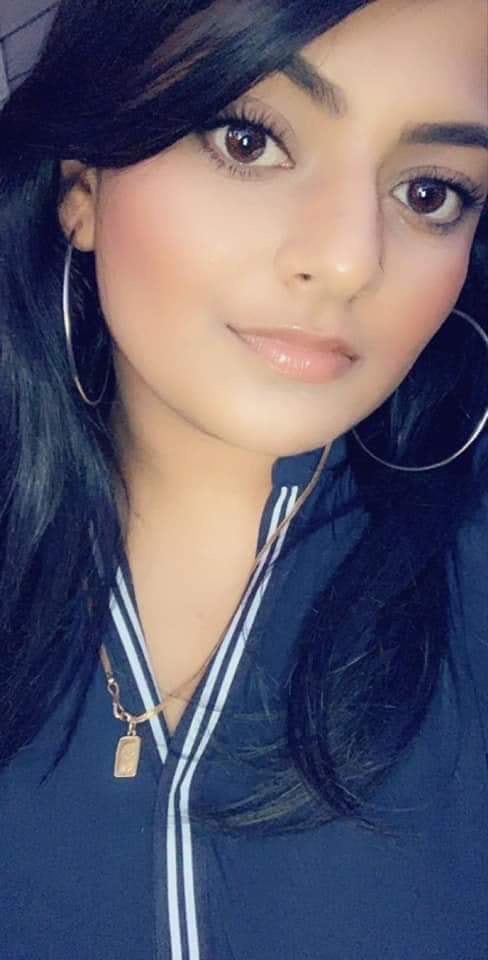 Prabhleen Matharu has been identified as the young Indian student murdered last week in what police have described as murder suicide with her killer described as an 18-year-old, who hasn’t been identified yet by name. Prabhleen studied business management at Langara College in Vancouver and was living in Surrey. The family has not informed about how she was killed and who were the culprits.

SURREY — Many questions have arisen following the murder of an Indian student in Surrey Friday where she was found murdered along with another body, that of her 18-year-old killer, who has not been identified. The murdered young woman from India has been identified as Prabhleen Matharu whose death has been confirmed by her devastated family in India.

While not much is known about the circumstances surrounding the murder-suicide  as reported by the police, but Indo-Canadian community is also asking about the safety surrounding the Indian students who are usually sharing crowded small rooms in order to afford the rent.

Prabhleen’s father Gurdial, a well known wedding videographer from the village Chitti in Punjab, saidi that RCMP has not provided information regarding the motive or the cause of her death.

“My daughter, Prabhleen Kaur, left to Canada 3 years ago to study. At 6 a.m., I got a call from the police. That they had bad news. The officer told me my daughter had been murdered. They haven’t told me anything else,” he said.

Her family now plans to travel to B.C. to find out what happened to their daughter.

Prabhleen Matharu, 21, had come to Canada on a student visa in 2016 and had studied at Langara College in Vancouver.

IHIT and RCMP have not revealed any information on this case, only saying they had been called to a home where two bodies were found – and only one was the victim of a homicide.

“My daughter has gone there on November 14, 2016 and currently she was working full-time after completing her course in business management,” Gurdyal Matharu said.

“Her room has been sealed by the police and we do not have any information about how she was murdered,” said Prabhleen’s father.

“My world has been shattered completely….She was very happy there and her mother, Manjit Kaur, had visited her twice in the past two years. Her mother had just returned three months back after staying with her for nearly three months,” said the father, recalling Prabhleen’s last visit to her native place two years back.

The mother said that the place where Prabhleen stayed was one of the safest places in the main city. The family now plans to visit Canada to speak to her friends to ascertain what happened to their daughter. Prabhleen has a younger brother who studies in Jalandhar. She had no enemies and had cordial relations with all her friends, said the father.

Police are investigating the death of the international student who, her father recalls, begged him to send her abroad so she could be successful.

Monday morning, IHIT tweeted that the bodies were of a 21-year-old woman from India and an 18-year-old man from the Lower Mainland.

“We are working hard to gather evidence to identify the events surrounding this tragedy,” wrote IHIT Const. Harrison Mohr.

.A neighbour says she didn’t hear any gunshots on Thursday, though she did see the emergency vehicles arrive. She believes a group of men live in the home.