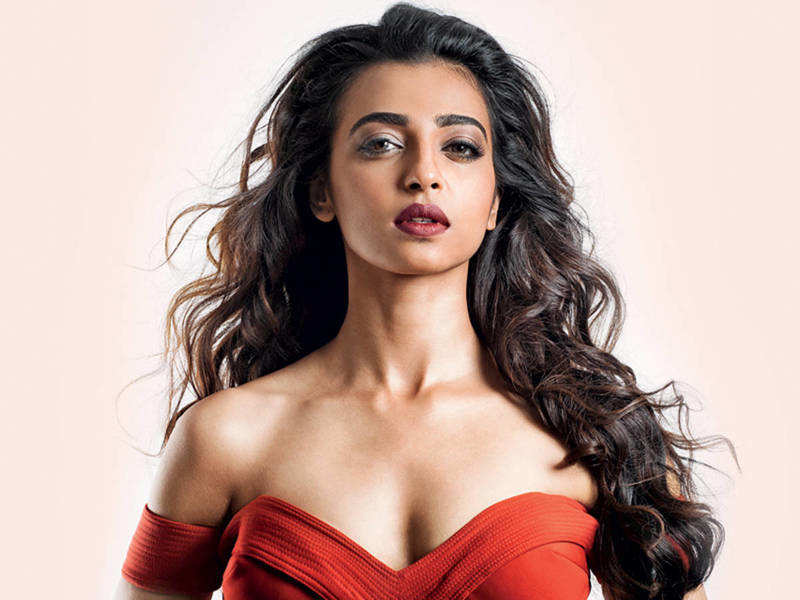 Hailed for her unconventional craftsmanship and variety of projects, India star Radhika Apte is the breakthrough artist in the film fraternity.  Her amazing screen presence and her skills bring emotions to life and her inclusive understanding of the audience has marked her as one of the most elevated actresses.

Recently, Radhika was asked to speak about the quality and radical changes in content over a period of time across various platforms and what drives audiences towards it, she expressed  “A lot of things have led to this change. Firstly, change is inevitable and so things must change. Then, a lot of people who are now part of the industry have not been from the industry previously. We have writers, producers, directors from different backgrounds and cultures and they have different kinds of stories to tell.”

Furthermore, she added  “A lot of them have personal stories to tell. For example, Nawazuddin (Siddiqui), Ayushmann (Khurrana) and Rajkummar (Rao) have no previous ties to the industry and so the audience relates to them. They want to watch them play different kinds of roles. Also, because of the digital revolution, people are watching content from all over the world and have developed an appetite for such content. In India, a large population still does not watch digital content, which is why films are so big in our country.”

Radhika has left her mark on all platforms be it on the silver screen with projects like Padman, Andhadhun or over the OTT platform with Ghoul, Sacred Games, Lust stories and she has created a niche for her in the industry- being the omnipresent across. With her heartbreaking performance in Sacred Games and Ghoul, she has raised the bar of Indian shows over the digital platform.

Last seen in Andhadhun, the actress will be seen essaying the role of a spy, in Apple Tv’s upcoming project titled ‘Shantaram’. Along with this, Radhika will also star opposite Nawazuddin Siddiqui in ‘Raat Akeli Hai’. The actress has already completed the Lucknow schedule of the film and fans are looking forward to getting bowled over her exemplary performance.