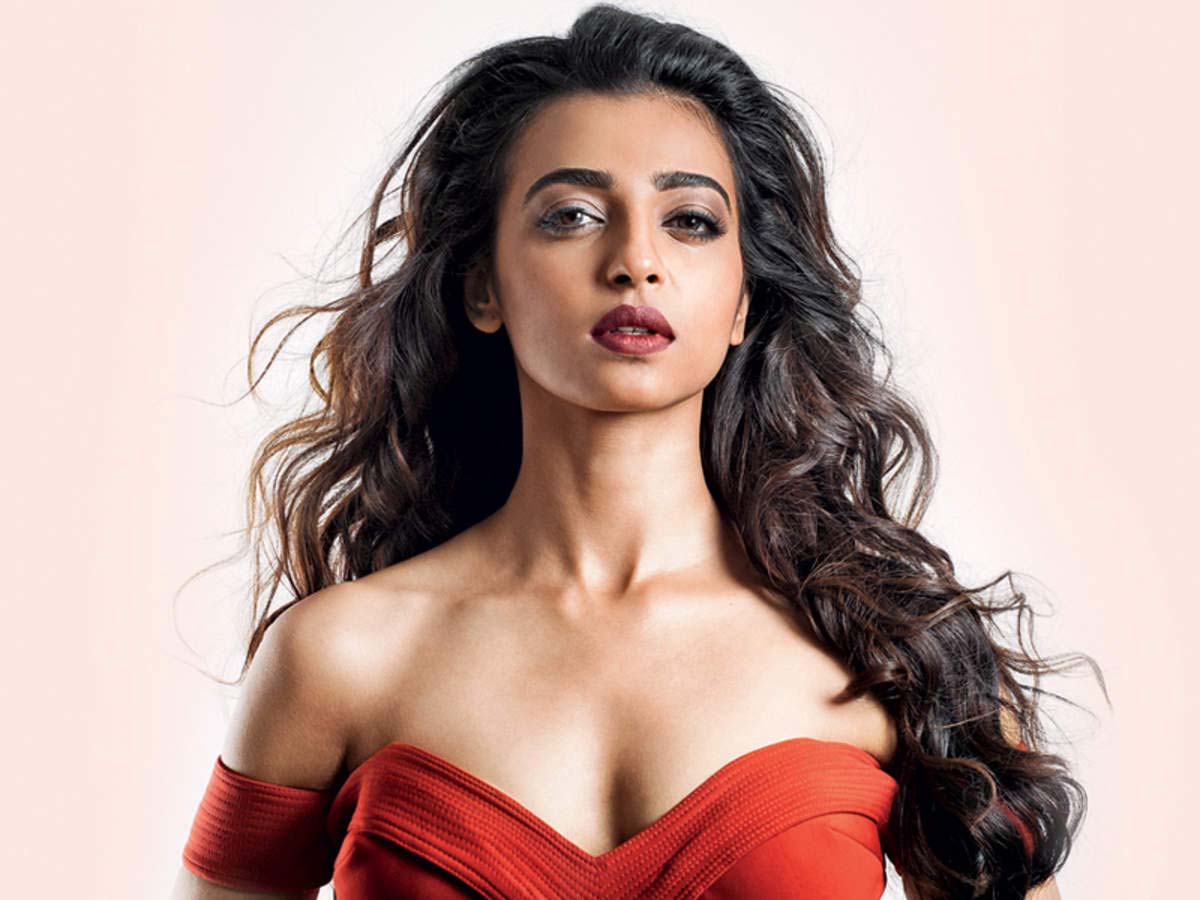 The actress explained that the genre came to her after starring in Varun Dhawan’s Badlapur.

While she clarified that she has no issue with sex comedies, she rejects such films because the subjects can be derogatory to women.

Radhika stated that she will not be a part of projects that celebrate jokes about women.

In Badlapur, Radhika’s character Koko is forced to strip.

After the film’s release, Radhika said she was offered roles in sex comedies but she turned them down.

“I think a couple of sex comedies were offered to me after Badlapur.

“I don’t have a problem with sex comedies. Hunterrr (2015) could be called a sex comedy as well.

“But, the kind of sex comedies we had, in the past, can be very derogatory to women and can be very very objectified.

They objectify women and I don’t like the humour. So, I don’t do it.”

Radhika went on to say that the film’s script plays a big part in deciding the intention of a sex comedy.

“If you read the script, you know what the film is talking about.

“And what kind of jokes are made? I don’t mind a film where a chauvinist guy makes horrible jokes about women.