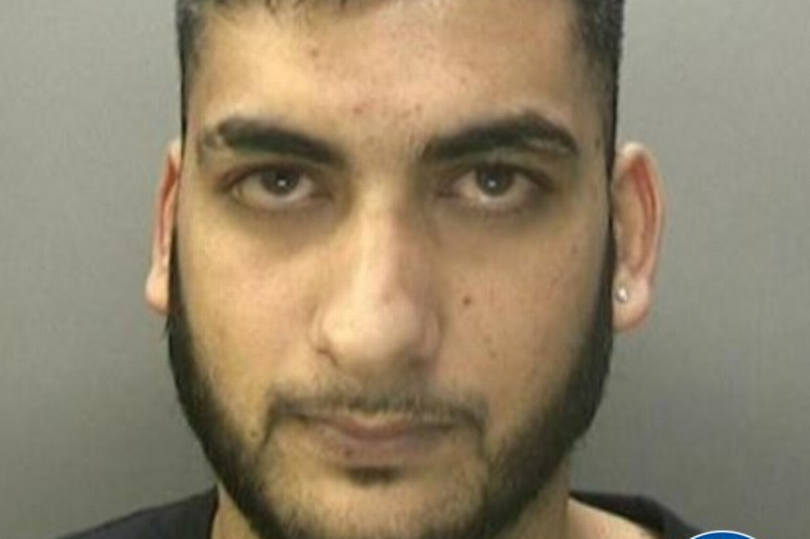 This is the first picture of a hit-and-run driver who killed an ‘aspiring doctor’ in the city. Raja Khan has now been jailed for nine years.

The 32-year-old was behind the wheel of a VW Bora when he overtook a bus which Yahya Adan had just got off as he crossed Alum Rock Road, in Alum Rock. Khan was travelling at 50mph when he collided into his 18-year-old victim and sped away from the scene.

Yahya’s family paid tribute to their loved one at the time of the collision, saying: “Yahya was a beautiful, calm soul. He brought nothing but joy and happiness everywhere he went. Unfortunately, he passed away but his memory will always be with us.

“He was a beloved son, brother, an aspiring doctor and a precious member of various communities. His generosity, compassion and infectious smile will always be remembered.

“There is a gaping hole in many lives and he is dearly missed by everyone.”

Police said a complex probe took place following the collision. This led to Khan being arrested in October 2019.

With the evidence against him, Khan, of Jersey Road, Alum Rock, pleaded guilty to death by dangerous driving, driving whilst disqualified and committing acts with intent to pervert the course of justice during a hearing at Birmingham Crown Court on March 25 last year.

On Friday, August 26, Khan was sentenced to nine years in prison and will be disqualified from driving for five years on release.