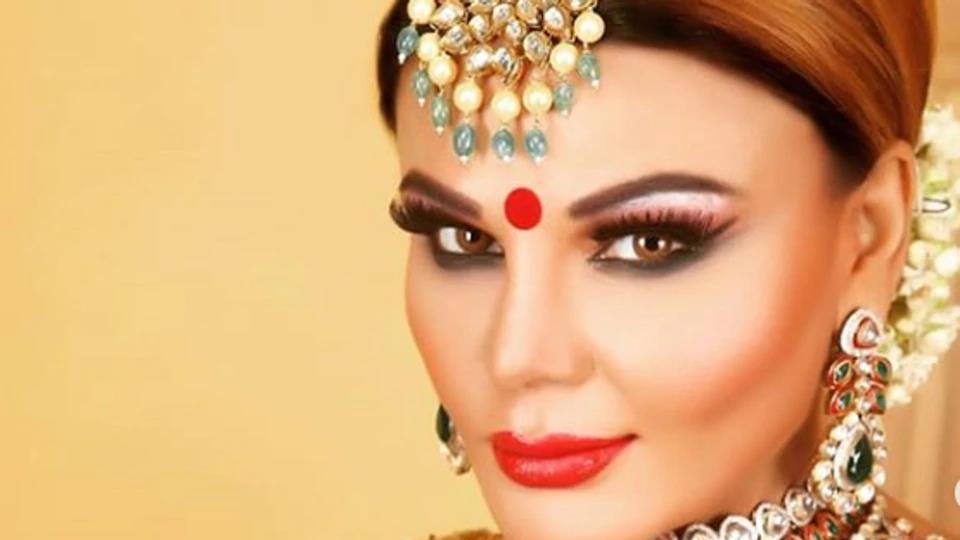 Rakhi Sawant’s husband Ritesh confirms he ‘exists’: ‘Rakhi is God’s gift to me’

Rakhi Sawant’s husband Ritesh confirms their wedding and talks in detail about why he chose to keep his identity a secret.

After months of speculations on whether he even exists and if actor Rakhi Sawant is actually married, her husband Ritesh has finally come out in the media and talked about it all. Confirming that he is a businessman from the UK, Ritesh told SpotBoye that he is blessed to have married Rakhi, calling her “God’s gift” to him.

“I have never seen a woman like her. I think she is superior than me,” he said adding he would never want to change ”her outspokenness… she is very frank and I think that’s a great virtue.”

Reacting to speculation that Rakhi may have cooked up her marriage to stay in news, he told the entertainment website, “How does it matter whether what people think about my existence? Let them believe or not. I have a family. Rakhi has a family. We are both happy. That’s all that matters.”

He further said, “I am a very simple man, who goes to work at 9 am and is home by 6 pm. I know there are some people who don’t believe that I exist, when Rakhi announced her marriage. But here I am, talking to you. Rakhi may be a different person in front of the camera, but she is a wonderful person at heart.”

Asked if he has indeed asked Rakhi to avoid “bold scenes” in movies, he said, “That’s right. She is married now, she has a new life. Who would like his wife to go bold on screen? By the way whatever she told you in that interview was true to every word. I was her fan from the day I saw her in her interview with Prabhu Chawla. And, I have seen almost all her work till date.”

Expressing hopes for two kids, he also said Rakhi is “not yet” pregnant, “but she will soon be”.

Rakhi had posted pics decked up in wedding attire and soon dismissed it as a photoshoot when rumours mills claimed she got married. However, she announced in August that she actually got married with a UK-based NRI and avoided speaking about it. “Yes, I got married on July 20. Actually, main darr gayi thhi. I wanted to have a quiet, hidden wedding,” Rakhi had then said.