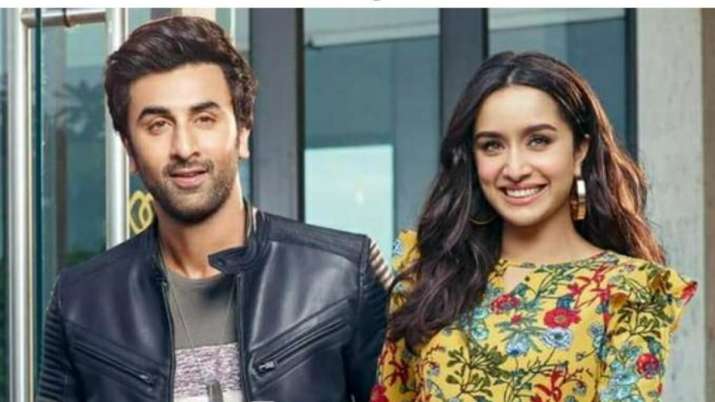 The film, which went on floors in Delhi earlier this year, marks the first collaboration between Kapoor and Ranjan, known for helming hits like the 2018 “Sonu Ke Titu Ki Sweety” and the “Pyaar Ka Punchnama” franchise.

Talking about Shraddha Kapoor, she will be next seen in a trilogy ‘Naagin’, to be produced by Nikhil Dwivedi. The actor was last seen in ‘Baaghi 3’, co-starring Tiger Shroff. However, the film’s theatrical run was cut short due to the coronavirus-induced lockdown.