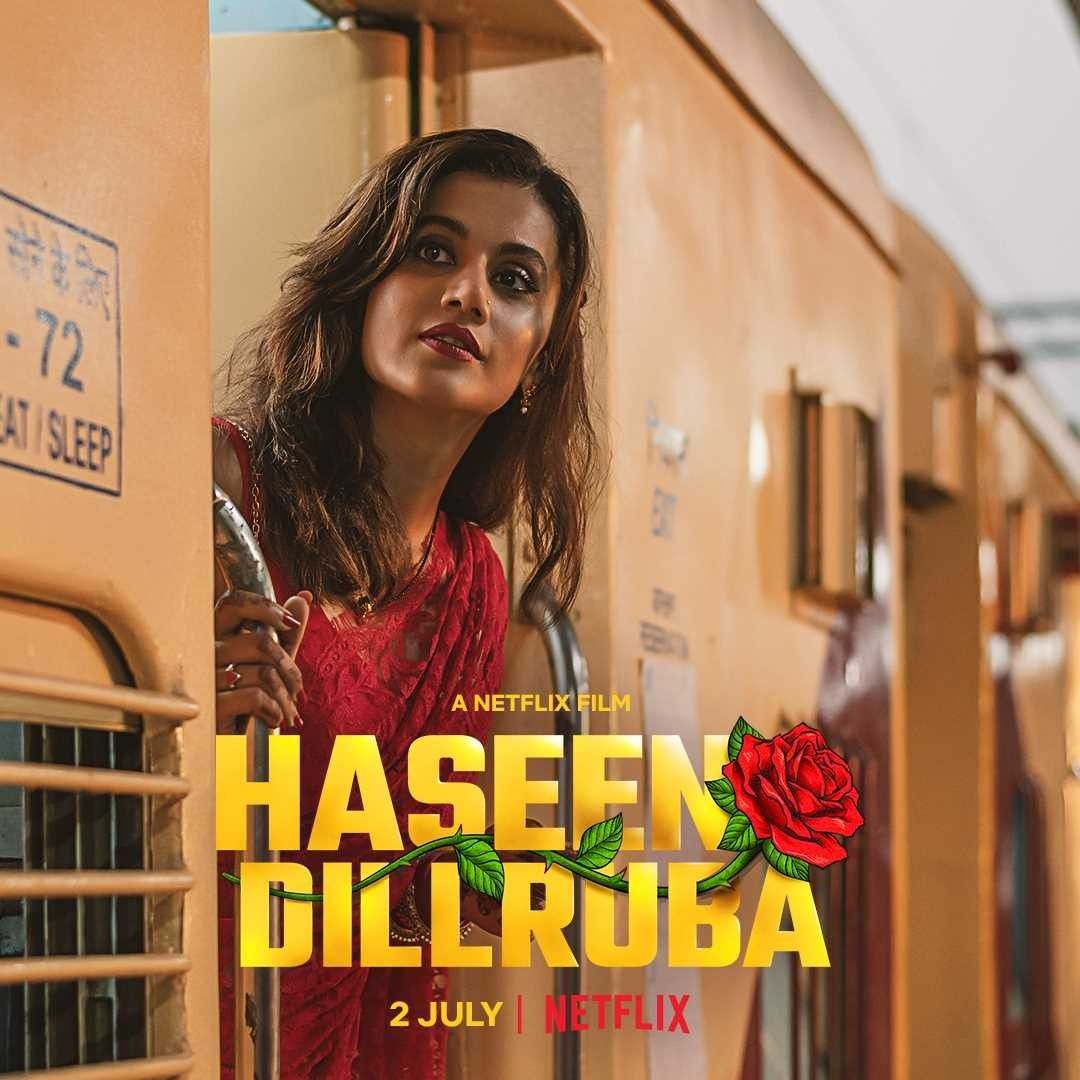 Actor Kangana Ranaut’s sister Rangoli Chandel is gloating at the negative reviews received by Taapsee Pannu’s Haseen Dillruba. Kangana and Taapsee have long been at loggerheads and Rangoli leaves no opportunity to diss Taapsee for the comments she makes about her sister.

Haseen Dillruba  released on Netflix on Friday. Starring Taapsee Pannu in the lead with Vikrant Massey and Harshvardhan Rane, the film has been panned by critics for its ‘weird’ and ‘faux-edgy’ tone. Rangoli shared a snippet from one such review on Instagram Stories and wrote, “Mafia created fraud is being exposed but only in hush – hush whispers no one is openly saying it, so I decided to do the deed, a single tone actor who has absolutely no screen presence no range no real persona or screen presence, is being pitted against one of the greatest actors Indian cinema ever saw … not only she openly mimics and copies Kangana but also calls her irrelevant and double filter, aaj isko bhi critics ne nanga kar diya. Ye gubbara bhi footna hi tha, foot gaya (the critics have shown her the truth. This balloon had to burst someday and it did),” she wrote and tagged Taapsee in the post.