Ranveer Singh confirms Simmba will be a franchise, says it is his ‘favourite character’ 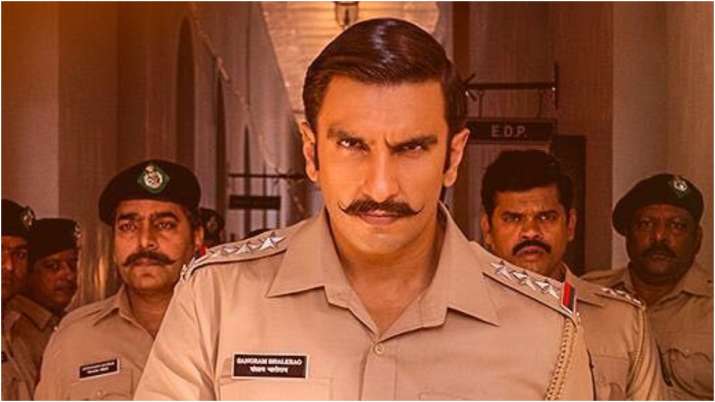 Ranveer Singh confirms Simmba will be a franchise, says it is his ‘favourite character’

‘Ranveer Singh’s hilarious turn as a cop in Simmba (2018) showed that the versatile actor could effortlessly pull off a comedy-actioner. Now, the actor, who is riding high on the success of the sports film 83, has confirmed that his cop character Sangram Bhalero will be returning for a sequel. Ranveer confirmed that Simmba was intended to be a franchise since the start and it is his favourite caracter to play.

Ranveer told Bollywood Life about Simmba sequel, “If God willing, it will definitely happen. It was always intended to become a franchise. Whenever Rohit sir does make it, I will always be game because Simmba is my favourite character to play.” Ranveer also featured in Rohit Shetty diretorial Sooryavanshi, which released on Diwali last year. The actor-director duo will be reuniting for Cirkus, which has Ranveer in double role and is an adaptation of The Comedy of Errors by William Shakespeare.

Rohit, meanwhile, has confirmed that he will be directing Singham 3 next with Ajay Devgn. At the end of his latest blockbuster, Sooryavanshi, Rohit teased the third installment of his popular Singham franchise, starring superstar Ajay Devgn. The climax of the film led to some speculation that the filmmaker would set the movie in Kashmir, against the backdrop of the cancellation of Article 370. He told PTI the team has a “basic idea” about what the movie’s story will look like, but he hasn’t made a final draft yet.

The cop universe of films have been huge money spinners at the box office. Sooryavanshi became the first Hindi film during the pandemic to cross the Rs 100 crore mark and revived the hopes of a better future for the theatrical business during COVID times.