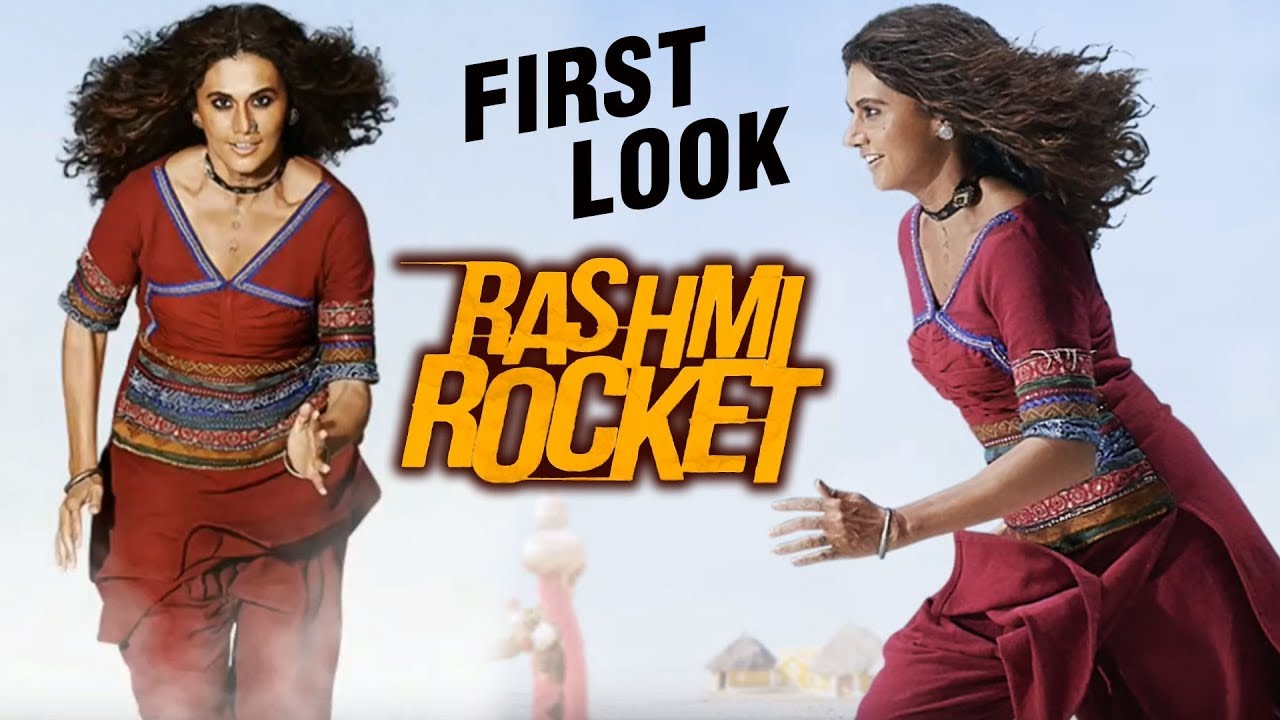 Amidst much anticipation, Taapsee Pannu and Priyanshu Painyuli shared the trailer of their upcoming film Rashmi Rocket. The team released the trailer during a virtual press meet. Sharing their experiences about shooting for the sports drama, the actors revealed how close the film is to them. In the film, Taapsee Pannu plays a runner from Rann of Kutch who fights for her identity and becomes an athlete. Priyanshu Painyuli plays Taapsee’s husband in the sports drama directed by Akarsh Khurana.

Once again, Taapsee wins hearts as she steps into the shoes of an athlete. By the first looks, it seems the actress has mirrored herself into the character in terms of body language, aesthetics and linguistic too. She gets full support from seasoned actors like Supriya Pathak and Abhishek Banerjee. Going by the trailer, it does seem like a poignant film that raises questions about gender test for athelets giving us an insight into what it takes to represent the country in the field of sports. How much of it will be explored is a question that the film will answer.

In the film, we see Taapsee as a small-town girl who dreams to make it big and bring glory to her village. She works on herself day and night to become an athlete. Winning accolades and awards she succeeds, however, things soon take a turn when she’s asked to undergo a gender test. Rashmi loses hope, but her mother, played by Supriya Pathak becomes her strength. Abhishek Banerjee who plays a lawyer in the film also comes to her support and decided to file a case on her behalf. Will Rashmi get back to her feet, will she win the case are some of the things that we’ll have to see in the film. Meanwhile, take a look at the trailer:

Over the past year or so, Taapsee underwent a rigorous fitness regime to become an athlete in her upcoming film, Rashmi Rocket. She gained weight and built the muscular built of an athlete over months. In one of her social media posts, Taapsee had written: “The journey from 50 lbs (22.6 kilos) to 540 lbs (244.9 kilos)”, to explain her drastic makeover. Directed by Akarsh Khurana, the sports drama showcases the story of a girl named Rashmi and her journey from a tiny village to athletic glory.