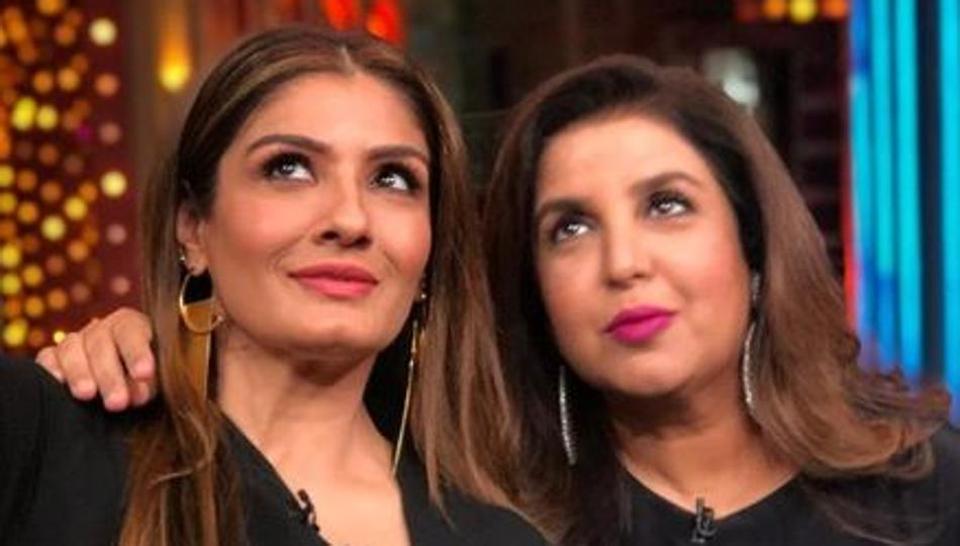 The Punjab Police on Thursday booked actor Raveena Tandon, director Farah Khan and others for allegedly commenting on Jesus Christ on a television show.

“We received a complaint against actor Raveena Tandon, comedian Bharti Singh, and director-producer, Farah Khan, claiming they hurt sentiments of the Christian community, during a television show. They have been booked,” Deputy Superintendent of Police (DSP) Sohan Singh said.

The trio has been booked under Section 295A of the Indian Penal Code (IPC) which pertains to “malicious acts intended to outrage religious feelings by insulting religion or religious beliefs”.