Read to find out what made Kondhana Fort 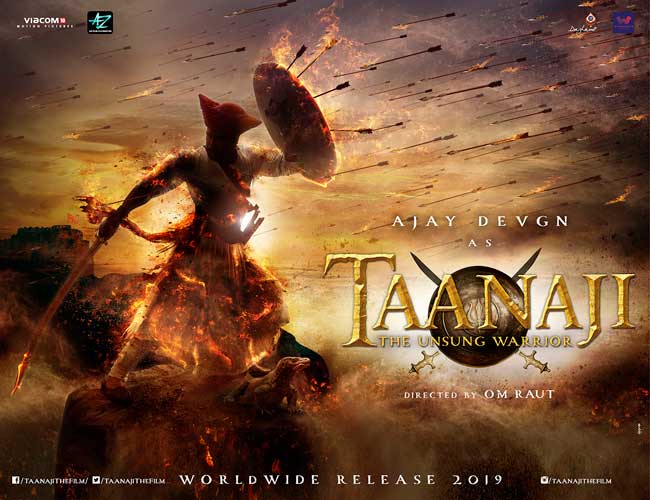 Read to find out what made Kondhana Fort special amongst the others in Indian History!

Indian History has witnessed many battles that are till date lauded for not only their proud stature, built and their history, but also the strength of the unsung warriors who fought for the freedom of the forts is praised by many. Be it the battle for Chittorgarh or the Storming of the Bastille, history stands witness to multiple fort sieges that have decided the fate of entire empires. The hill fortress of Kondhana in Maharashtra is one of those memorable forts that have been the site of decisive battles.

Best known for the battle of 1670, the impenetrable fort Kondhana was reconquered by the Maratha warriors, led by Chhatrapati Shivaji’s trusted warrior Tanhaji Malusare, from the Mughals. The warriors showcased their bravery by climbing the almost vertical rock face of the fort that touched the sky.

The epic battle that took place at the fort has been recreated in Ajay Devgn- SaifAli Khan starrer Tanhaji: The Unsung Warrior and the adaptation promise to be a visual spectacle!

Situated at an elevation of 1312 metres above sea level, on the top of an isolated cliff, this fort had natural protection because of the hill’s very steep slopes. The fort’s location made it very important when it came to controlling the Deccan.

This fort, along with several others, was taken from the Marathas by the Mughals, and Shivaji set his sight on winning them back. In the dead of night, Tanhaji and a small team of soldiers climbed up an almost impossible-to-climb cliff on one side of the fort and let in another 300 soldiers. This side of the fort was the least guarded and their attack at night caught the Mughals by surprise.

With today’s impressive 3D technology, the fort has been brought to life to create a breathtaking setting for the epic battle scenes in this Om Raut directorial. Ajay, who plays Tanhaji in the movie, and Saif Ali Khan as Udaybhan Rathod have pulled off the difficult battle scene interspersed with elaborate stunts in the movie. Ajay also revealed that he had injured himself multiple times while shooting the stunts.

The fort and the ancient stone structure of this fortress mark their presence even today – albeit in ruins. The stone stairways which have history engraved on them, lead one towards the strategically located bastions, two entrances, and the walls that enclose this magnificent structure. Mentions of this fort and Tanaji’s bravery can be traced in a lot of Indian literature, graphic novels, and movies. After the battle, the fort was renamed by Shivaji as Sinhagad (Lion’s Fort) in honour of Tanhaji.