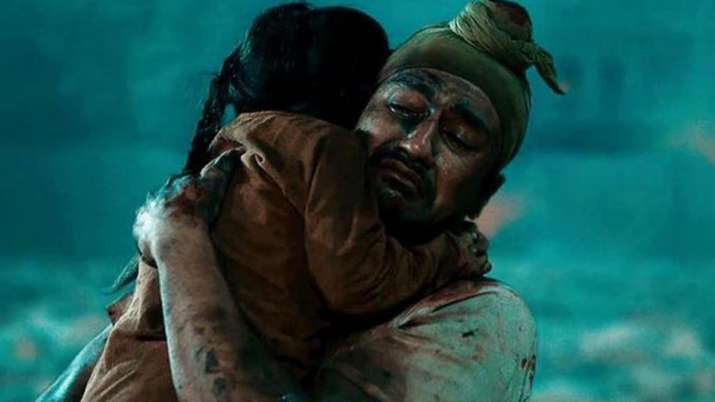 April 13 marks 103 years of the brutal Jallianwala Bagh Massacre where peaceful unarmed protesters were killed on the order of Brigadier-General Reginald Dyer. Many people have shared their feelings recounting the killings. Some filmmakers have tried their best to showcase to our Indian audiences what was the situation like at the massacre site. Check out five important Hindi language films which highlight the Jallianwala Bagh massacre.

This film which starred Vinod Khanna, Parikshat Sahni, Shabana Azmi, Gulzar, and Deepti Naval in the main roles, was directed by Balraj Tah. The screenplay of the film is written by Gulzar. It portrays the story of Shaheed Udham Singh who assassinated Michael O’Dwyer in 1940 to avenge the Jallianwala Bagh killings.

The movie is made by director Rajkumar Santoshi. It is said to be a close recreation of Richard Attenborough’s Freedom Fighter Bhagat Singh, where Sardar Udham Singh was inspired to become a revolutionary after the Jallianwala Bagh incident.

Filmmaker  Rakyesh Om Prakash Mehra also put several scenes in his film Rang De Basanti to portray the massacre and its influence on the freedom fighters.

Sardar Udham is a 2021 Indian Hindi-language, which starred actor Vicky Kaushal in the lead role along with Shaun Scott, Stephen Hogan, Amol Parashar, Banita Sandhu, and Kirsty Averton in supporting roles. This biographical drama is directed by Shoojit Sircar, its screenplay is written by Shubhendu Bhattacharya and Ritesh Shah.