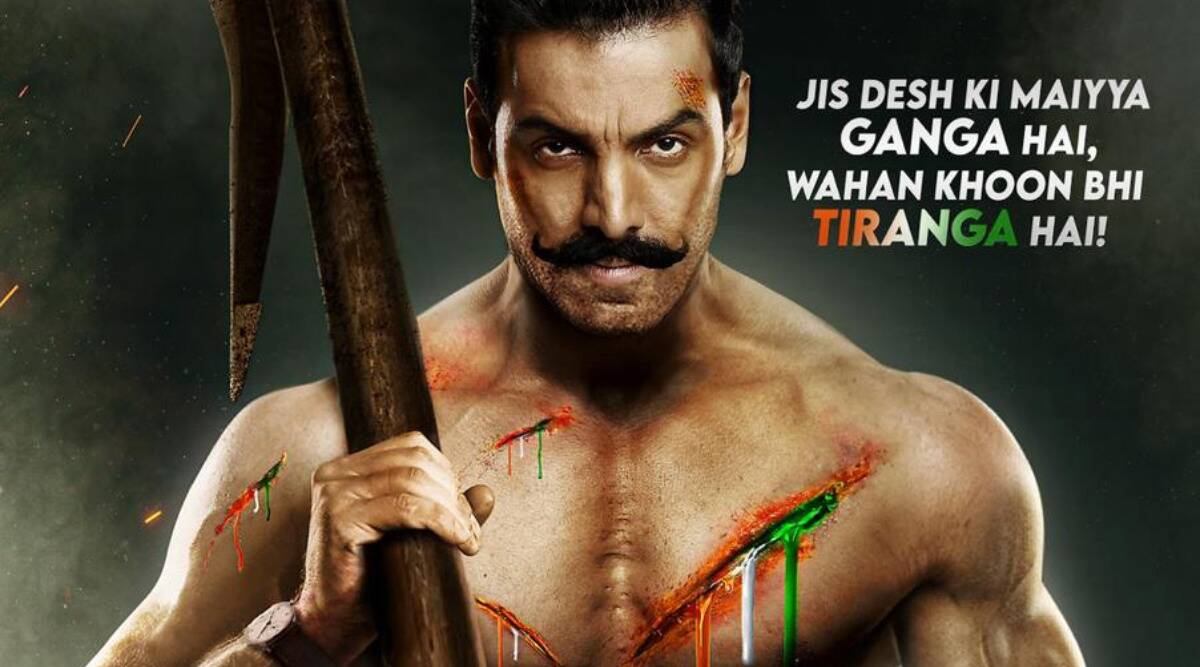 As the nation celebrates 72nd Republic Day, Bollywood actor John Abraham has announced the new release date of his upcoming film Satyameva Jayate 2. The actor took to his Twitter account and revealed that the film will hit the theatres on May 14, 2021. Earlier the film was slated to release on May 12, 2021.

John posted a picture of himself posing with our National flag. John looked drenched in the patriotic fervor as he donned a white kurta-pajama and a turban. John captioned the photo, “TANN MANN DHANN, se Badhkar JANN GANN MANN! The team of #SatyamevaJayate2 wishes everyone a Happy Republic Day! See you in cinemas this EID on 14th May 2021”

Milap Zaveri directorial Satyameva Jayate 2 is the sequel to the 2018 film Satyamev Jayate starring John and Manoj Bajpayee. The film also features Divya Khosla Kumar in the pivotal role. The film has been shot in parts of Mumbai and Lucknow. Divya in an interview with IANS said, “I am happy to be a part of ‘Satyameva Jayate 2’ along with John Abraham. He is such a good co-star. I share a very happy and beautiful relationship with him and he is really giving as a co-actor. I think our chemistry is also looking really good in the film.”

Now Satyameva Jayate 2 will clash with Salman Khan starrer Radhe: Your Most Wanted Bhai as both the films will hit the big screen on the same day. Earlier, Salman Khan made the announcement about Radhe’s release date, directed by Prabhu Deva.