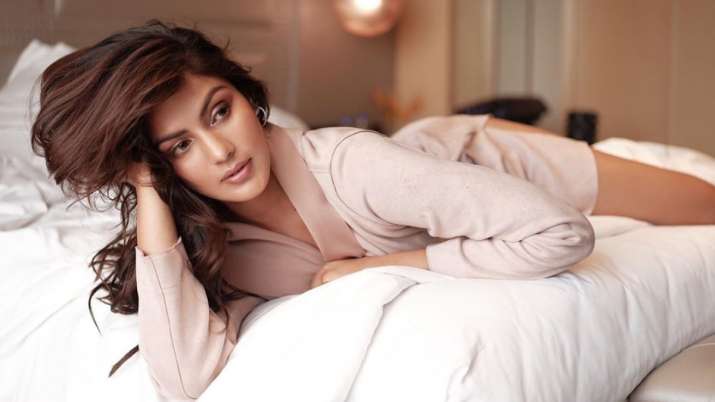 The financial transactions of actor Rhea Chakraborty are “crystal clear and there is nothing incriminating against her” in connection with the case related to the death of Sushant Singh Rajput, her lawyer said on Tuesday. Advocate Satish Maneshinde, Rhea’s lawyer, said that the actor has also denied all allegations of abetment of suicide, misappropriation of funds and others and termed them as “concocted and fabricated” for ulterior purposes.

“The Mumbai Police and Enforcement Directorate have collected all electronic, forensic and medical, including DNA evidence, in the case. Bank statements, income tax returns, CCTV, CDR and electronic data are with both agencies. Till today nothing incriminating has been found against her,” Maneshinde said in a statement.

It said that the two actors have known each other over the past several years and started dating shortly after they attended a party in April 2019.

“Even though they spent a lot of time in each other’s homes, they officially moved in together in December 2019 and lived at Mount Blanc, Bandra, till Rhea left on June 8, 2020,” the statement said.

She had left after Sushant requested Rhea to live with her parents for the time being as his sister Meethu was coming to live with him from June 8 for some time on his request.

“Rhea had been suffering from her own anxiety issues and often endured panic attacks. Sushant’s conduct also aggravated these conditions. Even though Rhea was desirous of seeing her family, she was not at all comfortable with leaving Sushant,” the statement said.

“It is total nonsense and an afterthought to make allegations after a period of 40 days, the manner in which it has been made before Bihar Police. No allegations whatsoever were made till July 27, 2020, by anybody in the family before the Mumbai Police or to any authority,” it added.

Maneshinde, in the statement, also said that the relationship between Sushant’s family and Rhea were strained after his sister Priyanka once “groped” her while drunk.

“Thereafter, Rhea informed Sushant as to what had transpired and Sushant got into an argument with his sister regarding the same. That due to the aforesaid incident, the relationship between Sushant’s family and Rhea had been strained since inception,” the statement said.

It said that Rhea has always maintained that she would like the truth of the matter to be revealed by virtue of a fair and impartial investigation.

The statement said that the actor has admitted in her petition before the Supreme Court that she sent a message to Home Minister Amit Shah to order a CBI investigation into the matter and added that she is only challenging the illegal registration of FIR and investigation by Bihar Police without jurisdiction and the transfer of the “illegal investigation” to the CBI.