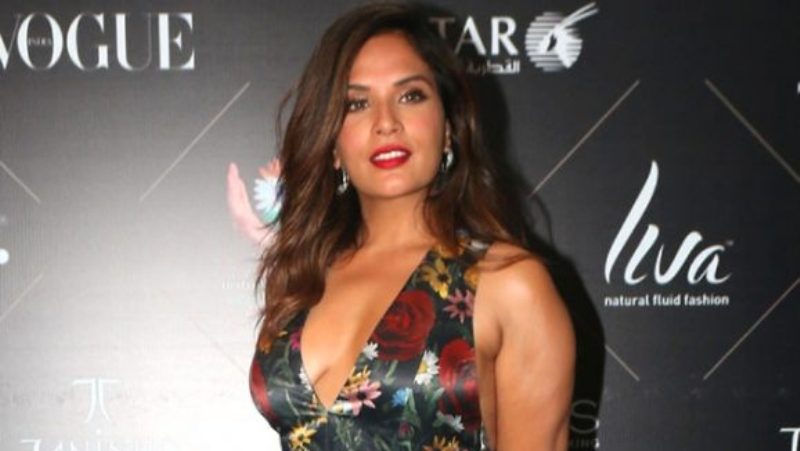 The Covid-19 pandemic has affected every strata of the society. Much like others, the local artisans, too, have been suffering. Actor Richa Chadha, who believes in sustainable living and has been investing in such causes, went a step ahead to help local weavers of Lucknow, while she was shooting for her upcoming web film, the spy thriller Lahore Confidential, in the city.

A source close to the actor informs, “Richa requested her stylist to get in touch with local weavers and artisans of Lucknow. The team was specifically told to source clothes having chikan work directly from them for the film. While a lot of faux-chikan is readily available in the market, Richa, who knows some people there got her stylist connected with them.”

The idea was to make sure that karigars receive the benefit directly and no middleman is involved. “She also met one of the karigars as only one was allowed on the set given the Covid-19 related protocols,” adds the source.

Talking about this initiative, Richa, tells us since the pandemic has caused havoc on the lives of so many people, she wanted to do her bit to help them.

“The pandemic has resulted in job losses for a lot of karigars. People are not willing to invest in clothes. For weavers and artists, it takes days at stretch to do single pieces of embroidery. Many of these karigars have been out of work and money. So, we decided to use local Lucknowi clothes in our shoot and help them whatever little way possible,” the actor tells us.

Chadha, who will also be seen next in Shakeela, Abhi Toh Party Shuru Hui Hai and Madam Chief Minister, has also bought a few things for herself from the karigars.

“Richa has already started recommending their work to her other stylist and actor friends. Her gesture is helping the artisans in the long run. The stylists, who now know the artisans, have been referring them for their other shoots and projects, thus facilitating more visibility and work for them,” the source further shares.